MobiPicker
News Lenovo Vibe S1 Lite Announced Officially, Costs Just $199
Share on Facebook
Tweet on Twitter
Deal Alert: 49% Off on ExpressVPN
Touted as #1 VPN in the world, ExpressVPN is now offering 49% off & an additional 3-months of service on its annual plans.

Visit ExpressVPN.com
The new year 2016 has just started, but Lenovo does not want to waste any time and wants to jump into serious business right away. The company has officially announced the Lenovo Vibe S1 Lite, which falls into the budget smartphone category and carries great specs at a very affordable price. 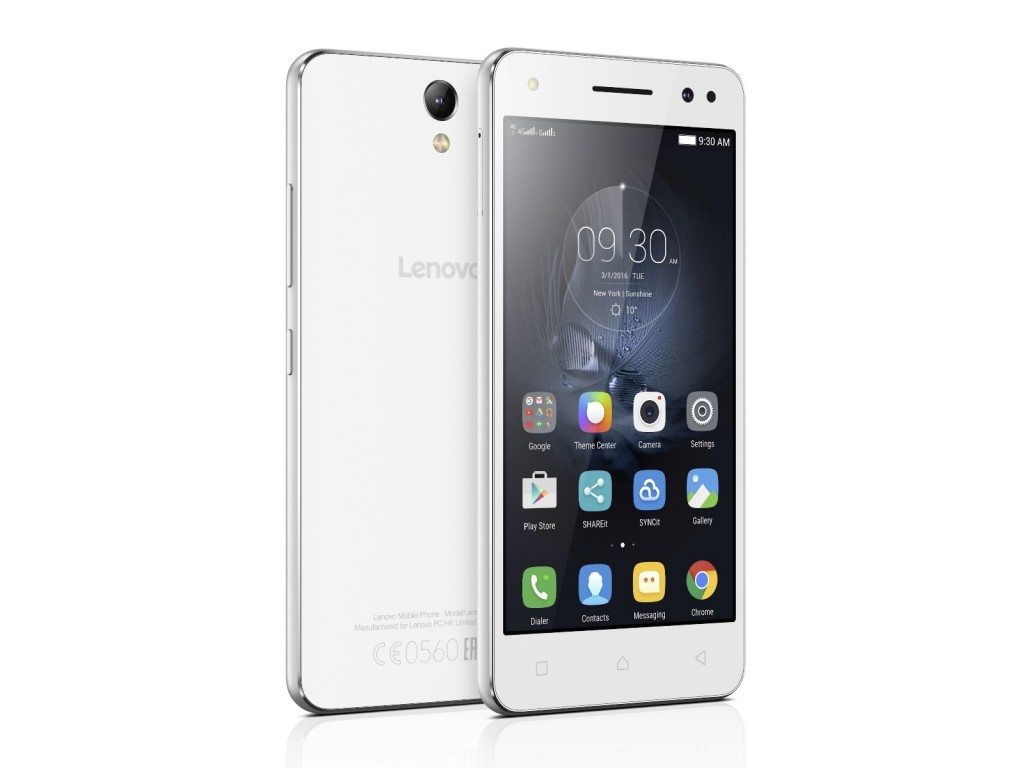 The Lenovo Vibe S1 Lite features a 5-inch Full HD screen, an octa-core CPU, and most importantly, a great camera setup. Let’s talk about the front camera first. The front-facing snapper is an 8MP Sony imaging sensor with a 5-piece lens and is accompanied by a selfie flash. It is capable of shooting “panorama selfies” for wide group shots. 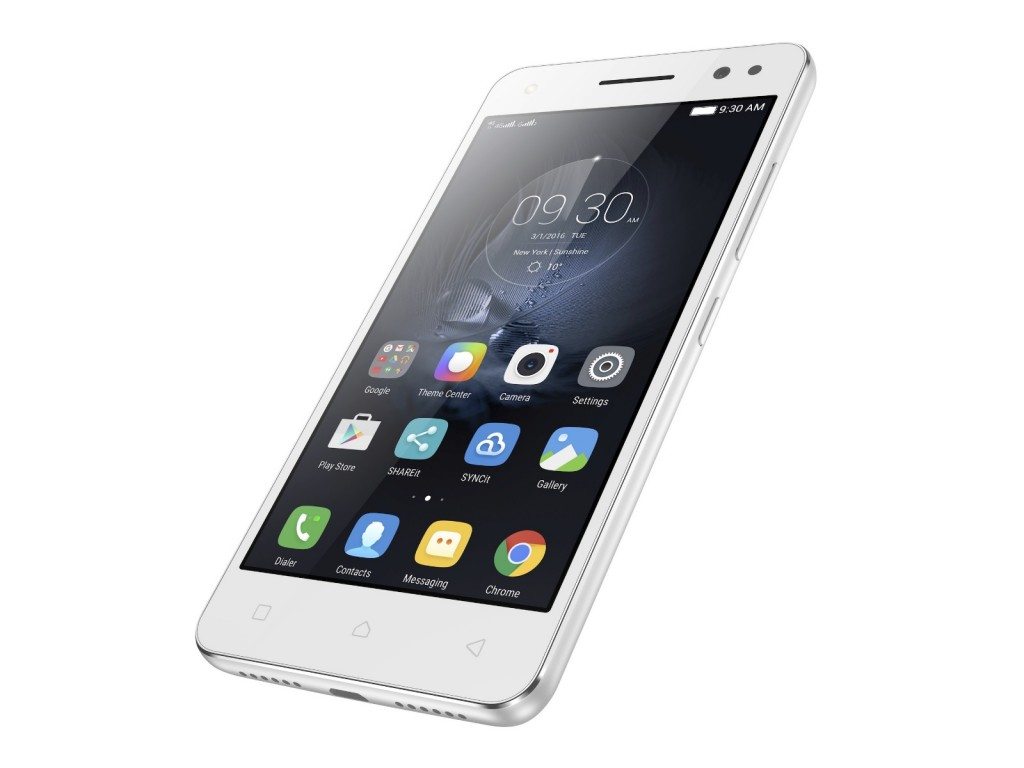 Talking about the other specs, the Lenovo Vibe S1 Lite comes in a metal frame and gets an ergonomic curved back that makes the phone look good and premium. The phone is LTE-enabled and is juiced by a 2,700mAh battery. It gets 16GB of onboard storage and will be available in Matte Blue and Matte White.

The VIBE S1 Lite will be sold in all the countries where the company sells its phones, except in the US. The phone costs $199 and will be available in offline and online stores soon.