MobiPicker
News Lenovo Vibe S1 expectedly coming soon; passed TENAA in China
Share on Facebook
Tweet on Twitter
Deal Alert: 49% Off on ExpressVPN
Touted as #1 VPN in the world, ExpressVPN is now offering 49% off & an additional 3-months of service on its annual plans.

Just before the MWC 2015, Lenovo showed a number of smartphones, including Vibe X3, S1, P1, and P1 Pro, and since then there has not been any discussion on these devices. But now it looks like that Lenovo Vibe S1 is coming to markets soon, as the phone has passed the TENAA certification in China. 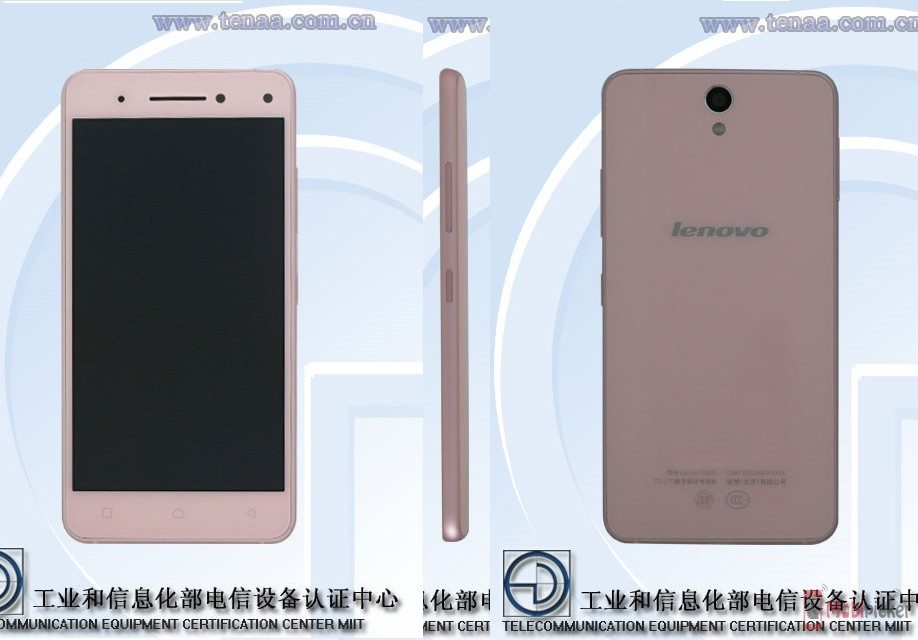 The Lenovo Vibe S1 will be available in several flavors, including pink, black, and silver.

Stay tuned on MobiPicker, for all latest updates.