MobiPicker
News Lenovo Vibe S1 Announced – First Phone with Dual Front Camera
Share on Facebook
Tweet on Twitter
Deal Alert: 49% Off on ExpressVPN
Touted as #1 VPN in the world, ExpressVPN is now offering 49% off & an additional 3-months of service on its annual plans.

The Lenovo Vibe S1, the very first phone with a dual front-camera, has been formally unveiled. The phone will give you a fresh start in the selfie world, offering a lot of cool effects and changing the way you snap pictures. 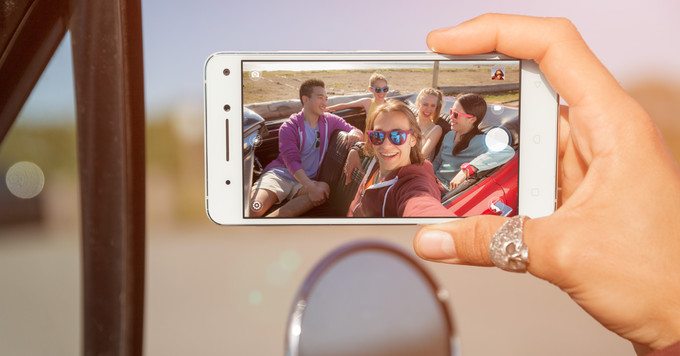 The Vibe S1 features an 8-megapixel along with a 2-megapixel camera facing the front, both working together when you shoot selfies. While the 8-megapixel unit is the key driver for the pictures, the secondary 2MP snapper gives them a sense of depth. It may be used to include a ‘bokeh’ blurry background effect, dispose of a ‘photo bomber’ or to completely replace the background of a selfie.

The Lenovo Vibe S1 is a reasonably typical Android phone with an affordable price tag. Here are a few notable specs:

The Lenovo Vibe S1 will be available for purchase in multiple markets at the retail cost of $299 only. Sadly, however, it is not going to be sold in North America (and will not be accessible in the US). 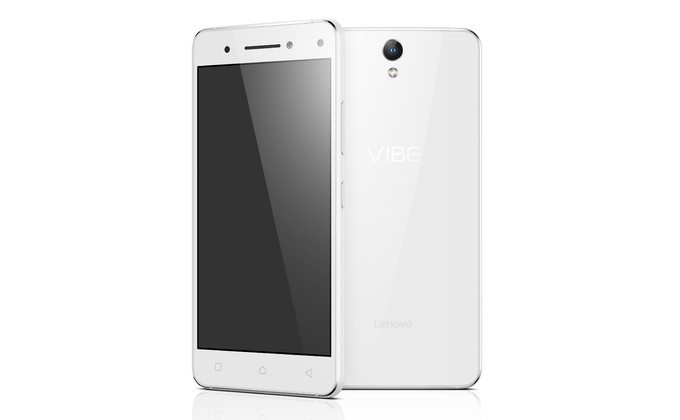