Lenovo Vibe P1 which was expected to unveil at MWC 2015 and recently passed TENAA certification, is now again in leaks. A latest image leaked online clearly indicates that upcoming handset is made of metal unibody. Apart from this, it is said that device will benefit from the employment of a whopping 5,000mAh battery, which should keep the mobile living for an adequate amount of time. That is in fact the largest cell Lenovo has used to power among its cellphones. 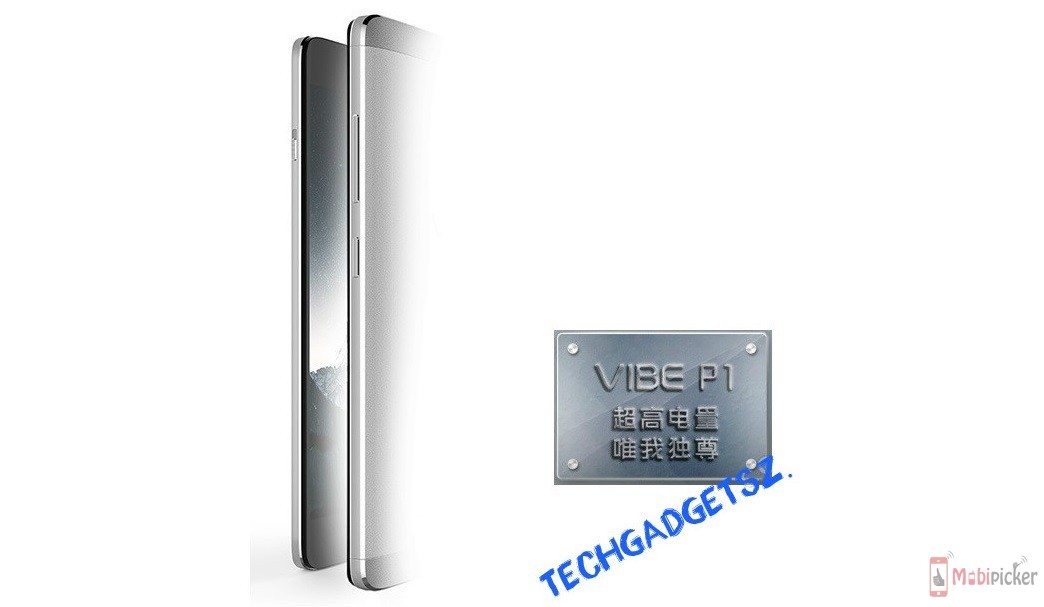 In the leaked image, you can see that power button and volume rocker are situated on the right. When the cellphone spotted at TENAA, it was noticed that phone will be living with a 4,000 mAh battery. However, it seems Lenovo is now bumping up its battery capacity for a longer life, if the rumors are true.

According to specifications gathered so far, the Lenovo Vibe P1 is anticipated to arrive with a Gorilla Glass 3 protected 5-inch screen with a resolution of 720 x 1280 pixels and 294ppi pixel density. Powered by a 64-bit Snapdragon 410 chip clocked at 1.3GHz, it packs 2GB of RAM, and 16GB of expandable internal memory.

In terms of camera, the Lenovo Vibe P1 features an 8 megapixel rear snapper with autofocus, LED flash and 1080p video recording capabilities, along with a 5 megapixel front unit for selfies and video calling.

The phone is likely to come with Android 5.1 Lollipop and hopefully will be eligible to receive the Android M upgrade, but we all understand that Lenovo is incredibly slow when it comes to supplying software updates to its smartphones.