MobiPicker
Mobiles Android Lenovo Vibe K5 Released in India, Priced at Rs. 6,999
Share on Facebook
Tweet on Twitter
Deal Alert: 49% Off on ExpressVPN
Touted as #1 VPN in the world, ExpressVPN is now offering 49% off & an additional 3-months of service on its annual plans.

Lenovo has launched its budget smartphone Lenovo Vibe K5 in India. The Vibe K5 was unveiled earlier this year at the MWC along with the Vibe K5 Plus.

In terms of specs, the Lenovo Vibe K5 sports a 5-inch 720p display and is powered by a 1.2GHz octa-core Qualcomm Snapdragon 415 chipset coupled with 2GB of RAM. The device offers 16GB of inbuilt storage which can be further expanded up to 32GB via microSD card. It runs on Android 5.1 Lollipop. 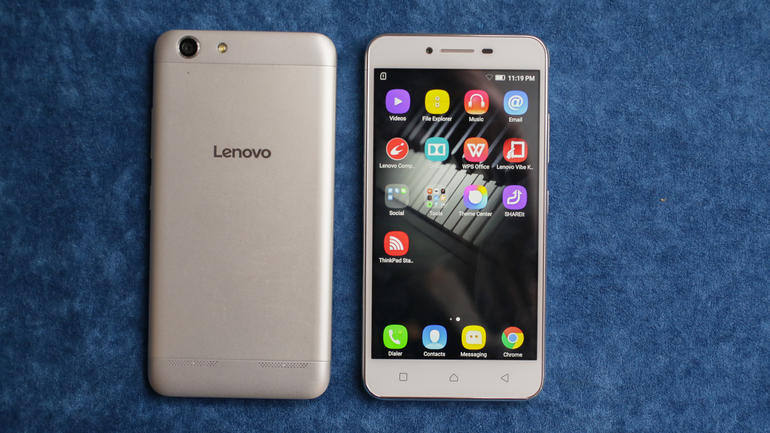 On the camera front, the Lenovo Vibe K5 features a 13MP primary rear camera with flash and a 5MP camera on the front for selfies and video chat. The Vibe K5 packs a decent 2,750mAh removable battery which should provide enough juice for a day’s work. Among other notable features, the smartphone includes an all-metal body, stereo speakers with Dolby Atmos, TheaterMax technology, and dual SIM functionality.

The Lenovo Vibe K5 has been priced at Rs. 6,999 in India and will be made available in Gold, Silver, and Grey color options. The device will be sold exclusively through a flash sale on Amazon India website for which the registrations have already begun. The flash sale is scheduled for 2pm on June 22.

Stay tuned for more news and updates and mark your calendars for this exciting flash sale. 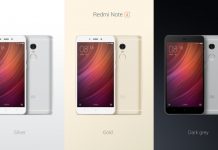 Lenovo Z2 Plus vs. Redmi Note 4 vs. Lenovo Vibe K5: Which Smartphone Is Worth Buying? 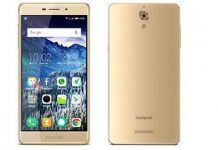 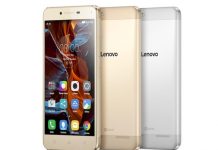 Xiaomi Redmi Note 3 vs. Lenovo Vibe K5: Which Budget Phone is Worth Buying 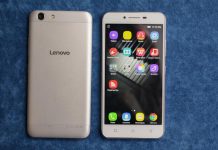 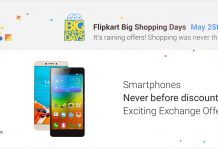