A new OTA update for the Lenovo Vibe K5 Note has added VoLTE support for Reliance Jio. The new 4G VoLTE can be enabled by opening the mobile network settings and enabling ‘Enhanced 4G LTE mode’. One enabled, users will be able to see a VoLTE logo in the status bar on the top, next to the signal. 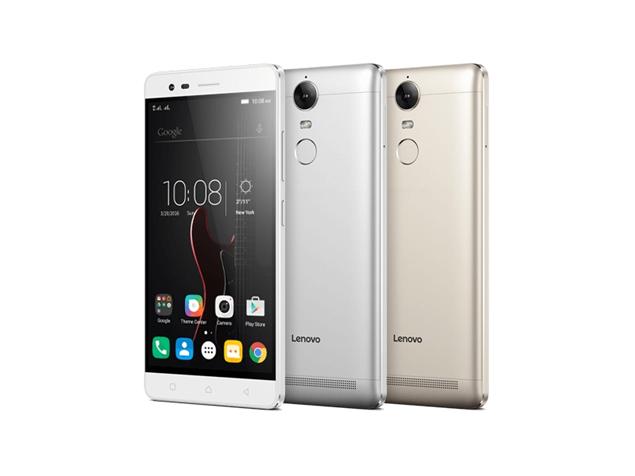 The Lenovo Vibe K5 Note smartphone was launched in India back in August. The new addition to the ‘Vibe K’ series was priced at Rs. 11,999. However, at the time of launch, it did not support 4G VoLTE (Voice Over LTE). The 4G VoLTE allows you to make voice calls on Reliance Jio network. Now, the company had rolled out a new software update for its users. You can now take complete advantage of Reliance Jio Welcome Offer. The new VoLTE update S312 is 122MB in size. It includes the Android security update for September 2016.

The Lenovo Vibe K5 Note sports a 5.5-inch full HD display with a full HD resolution and pixel density of 401ppi. It is powered by a 1.8GHz octa-core MediaTek chipset along with 4GB of RAM and a Mali-T860 MP2 GPU. The smartphone comes with 32GB internal storage, which can be expanded up to 128GB via a micro SD card. It runs Android Marshmallow OS.