Ahead of the Consumer Electronics Show (CES) that’s scheduled to take place in Las Vegas next week, Lenovo has unveiled its new notebook PC ThinkPad Yoga 370. The 2-in-1 notebook PC is designed specifically for mobile professionals and comes with latest Intel processors and the much anticipated new port for docking and data transfers. If you are looking for a notebook-cum-PC with lots of power and the added advantage of flexibility, the ThinkPad Yoga 370 fits right into your requirements! 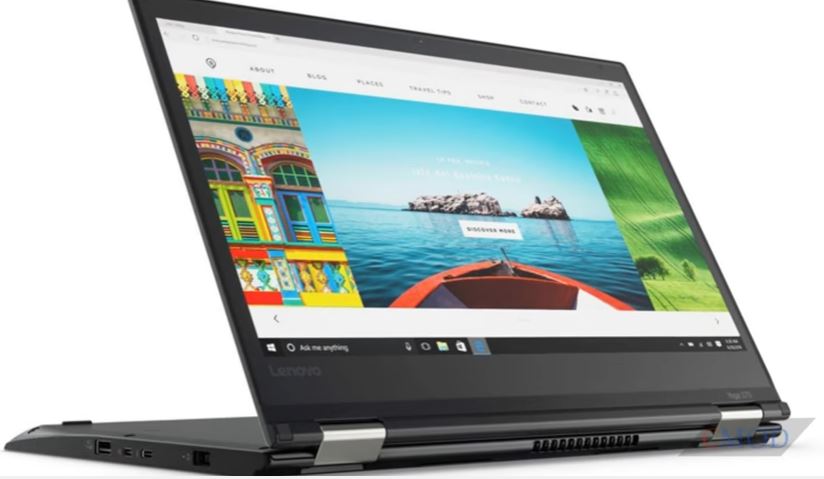 When the Yoga 370 goes on sale this March, the price is expected to be around $1260. That’s the starting price. Higher-end variants will likely be more expensive. All variants of the laptop will come with Intel Kaby Lake processors with Intel HD 620 Graphics. More details are expected to be announced at the upcoming Consumer Electronics Show. If you are already hunting for a power-packed lightweight 2-in-1 notebook PC, look no further than the Lenovo ThinkPad Yoga 370!