Lenovo is in a good form nowadays and has released some great phones in the recent months. The Lenovo K4 Note has been a huge success for the company, after which the Lenovo K5 Note was released in China. But let’s talk about Lenovo tablets. The company hasn’t released a tablet in a while now, but a new TENAA listing suggests that Lenovo might be readying a tablet for launch soon. 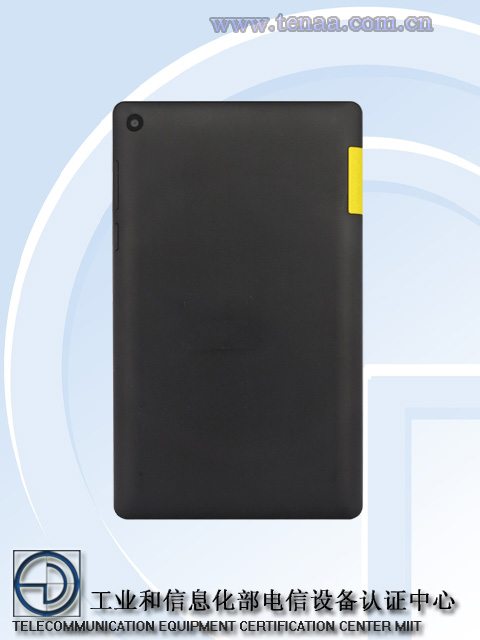 The Lenovo TB3-710I is powered by a 1.3GHz quad-core processor coupled with 1GB of RAM and 8GB of internal memory expandable up to 64GB through a microSD card. Running on Android 5.1 Lollipop (probably with the Vibe UI over it), the tablet gets a 2MP rear camera and a 3MP front camera.

Going by the specs, we think that the Lenovo TB3-710I will be an extremely low budget tablet costing around $100. But the extremely weak hardware and the absence of the Lenovo branding at the front/rear makes us further guess that the device might be one of those that are distributed for free in schools and universities for simple educational purposes. We could be wrong, but then let’s wait for an official announcement.