A new leak has popped up online showing an upcoming Lenovo tablet, dubbed as the Lenovo Tab3 8 Plus. The new tablet is an upgraded version of the 8-inch Lenovo Tab3 8. It is expected to be launched soon. 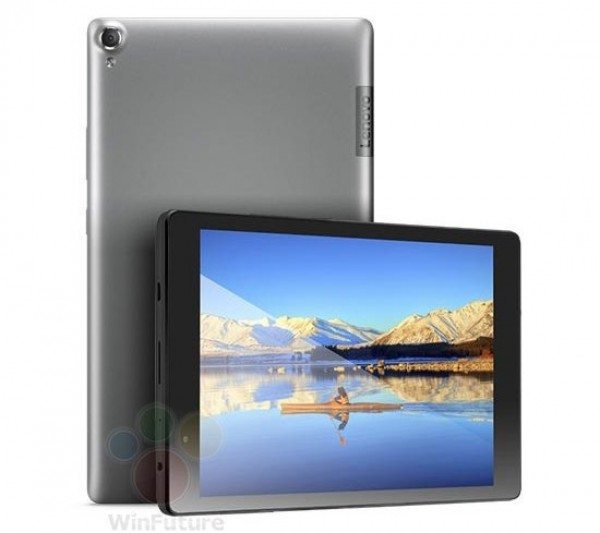 As per the new leak, the Lenovo Tab3 8 Plus sports an 8-inch display with full HD (1920x1200p) resolution. It is powered by an octa-core Qualcomm Snapdragon 625 processor. The new Android tablet comes with 3GB of RAM and 16GB/32GB/64GB of internal storage options [expandable via a micro SD card]. It also features an 8MP rear camera in with LED flash and a 5MP camera on the front. Connectivity options include 4G LTE, Wi-Fi, and Bluetooth.

The Lenovo Tab3 8 LTE tablet featured a 7.00-inch display with an HD resolution [1280 x 800pixels]. It is powered by a 1GHz quad-core processor. The old model comes with 1GB of RAM and 16GB of internal storage that can be expanded via a micro SD card. It runs Android 6.0. The Lenovo Tab3 8 LTE packs a 5-megapixel rear camera and a 2-megapixel front camera. Connectivity options on the tablet include Wi-Fi, GPS, Bluetooth, and 4G. Sensors include Proximity sensor, Ambient light sensor.

Lenovo introduced the affordable range of tablets within the Tab3 family, in February this year. The budget-friendly tablets featured decent specs but nothing too powerful. However, the addition of octa-core Qualcomm Snapdragon 625 over quad-core MediaTek one is a nice change. The new processor is more powerful and significantly faster. It’s made with a better 14nm process. This addition will also improve the battery life of the device. There is no information about the battery capacity as yet.