Lenovo-startup ZUK has launched its latest, highly-anticipated smartphone ZUK Z2 in China today. ZUK Z2 would be the third smartphone in the ZUK lineup following the launch of ZUK Z1 and ZUK Z2 Pro earlier.

The ZUK Z2 is being seen as a Lite version of the earlier launched ZUK Z2 Pro, and it is clearly visible by looking at the spec-sheet of both these smartphones. The Z2 had recently appeared on Chinese certification authority TENAA for certification, but now that the phone has been launched officially, we can take a closer look at its specs and images. 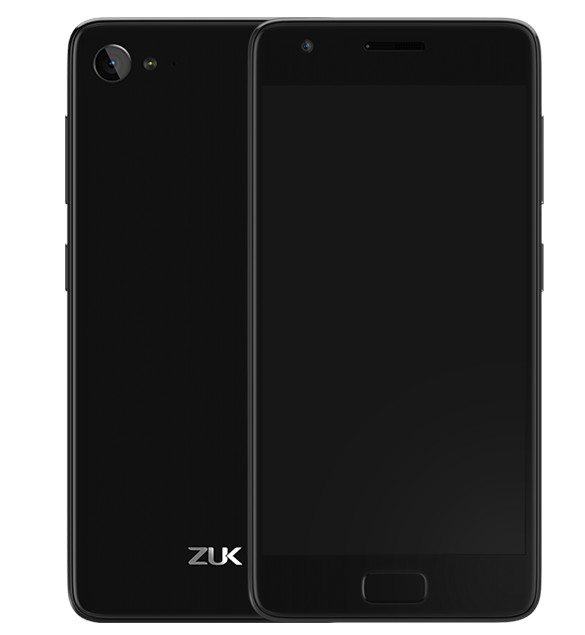 The Z2 sports a 5-inch FHD LTPS display with 2.5D curved glass. The device will be shipped with the latest Android OS 6.0.1 Marshmallow and will have dual-SIM functionality. The device is powered by the Qualcomm Snapdragon 820 chipset coupled with 4GB RAM and 64GB of inbuilt storage. It gets an 8MP front camera and a 13MP rear camera with PDAF, EIS, 5P lens, and CAF dual-mode focus. 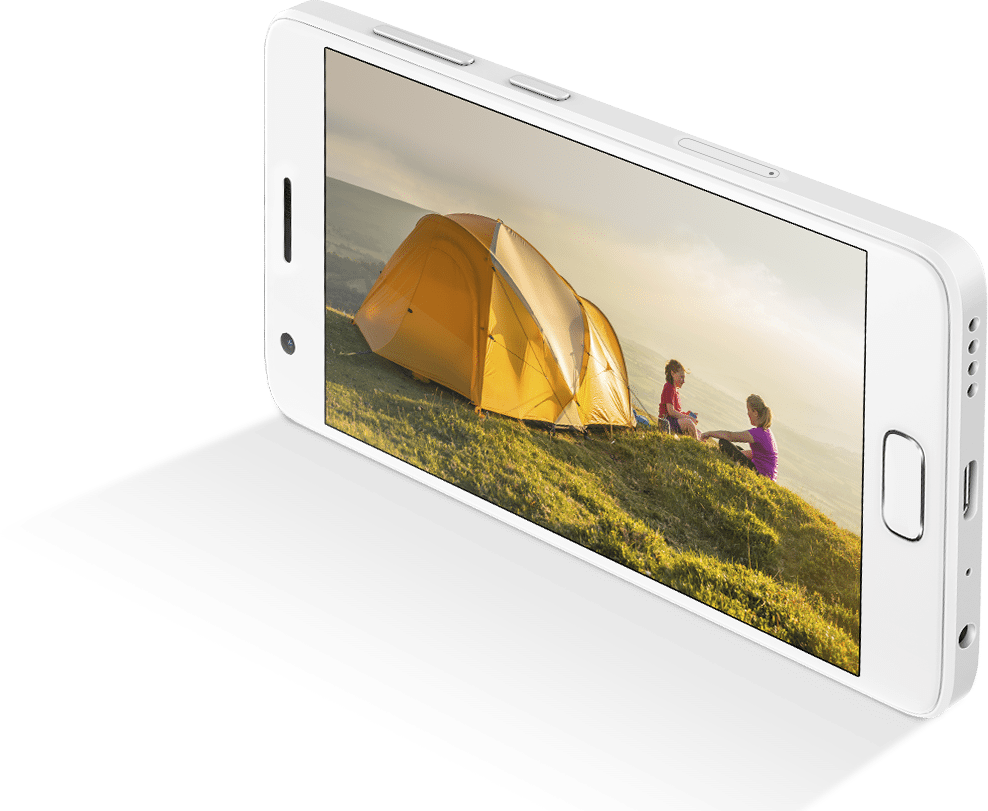 The ZUK Z2 packs a 3,500mAh battery and comes with Quick Charge 3.0 for faster charging. It gets a Type-C USB port at the bottom of the phone where you’ll also find the speakers and the 3.5mm headphone jack. A wireless charger has also been introduced and you can use the ZUK Z2 with a charging cover to charge it wirelessly. 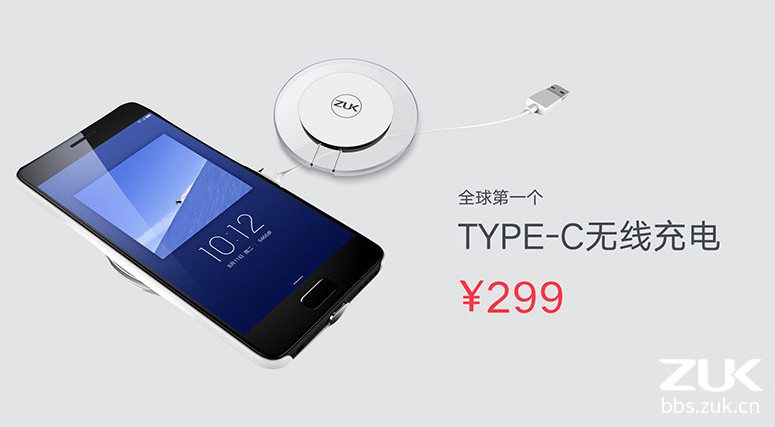 The ZUK Z2 costs 1,799 Yuan ($273) and will be available in White and Black color options. It can be pre-ordered now and will go on sale on 7th June in China. For the wireless charger, you will have to shell out an extra 299 Yuan ($45). Availability of the ZUK Z2 in other countries is yet to be known.