Lenovo S90 Sisley, the latest S series device of Lenovo was announced back in November 2014 and now available for pre-order in India at company’s official store. According to the listing, the device will be shipped from February 10.

The smartphones packs a 5.0 inch Super AMOLED screen with 720 x 1280 pixels resolution and powered by a Qualcomm MSM8916 Snapdragon 410 chipset. Other notable specs include a 13 megapixel camera at rear with LED flash and 8 MP front facing camera with flash, a 1GB/2GB of RAM (2GB for Indian version) and 16/32 GB internal storage (32 GB for Indian). The S90 runs Android 4.4.4 Kitkat. The apparatus supports LTE FDD Bands 1,3,7,20, while LTE TDD 40 is accessible in India.

The Lenovo S90 Sisley is priced at INR 19,900 and available in Graphite Grey. If you are planning to have one for you, the official Lenovo Store is the right place for you. 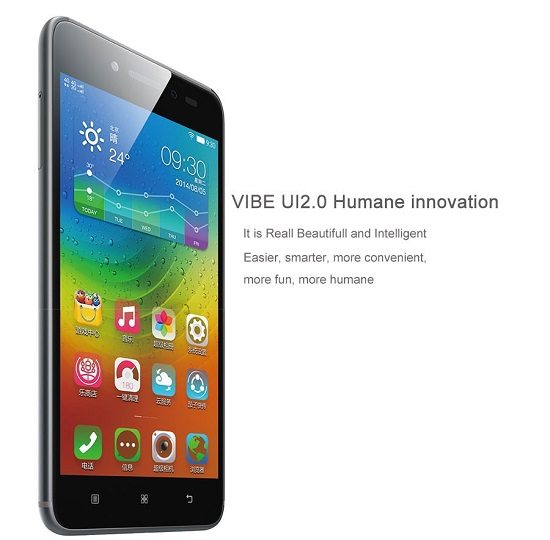