MobiPicker
News Lenovo S60 launched in Russia with a price tag of $290
Share on Facebook
Tweet on Twitter
Deal Alert: 49% Off on ExpressVPN
Touted as #1 VPN in the world, ExpressVPN is now offering 49% off & an additional 3-months of service on its annual plans.

Lenovo has quietly launched its new mid-ranger S60 phone in Russia which was announced back in January. The S60 will be available in white, pink, yellow, and black options at RUB 15,000 ($290). 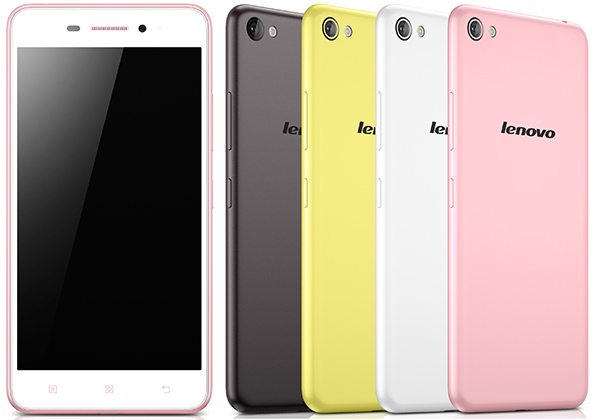 Lenovo S60 features iPhone-esque layout with same rounded corners and curved sides. It sports a 5 inch display with a resolution of 1280 x 720 pixels, and is powered by a Snapdragon MSM8916 410 chipset with 64-bit quad-core processor, paired with 2GB of RAM. It packs 8GB of internal memory which can be expanded via microSD card and a 2,150 mAh battery.  The S60 runs Android 4.4 (Kitkat) with Vibe 2.0 UI.

In terms of camera, the Lenovo S60 offers a 13 megapixel rear snapper with LED flash and a 5 megapixel front shooter for selfies. Other specs includes Bluetooth 4.0, Wi-Fi, and a couple of sensors – accelerometer, gyroscope, proximity, and gravity.