There were some rumors about a new Lenovo smartphone coming with a whopping 6.8-inch display and had been already certified by the TENAA agency. Well, if you were following the news, then you will be happy to know that the handset has been unveiled officially and is named as the Lenovo Phab Plus. This new phablet will be available in Chine through China Unicom, China Telecom, and China Mobile. This new smartphone will cost around $406 USD. However, Lenovo hasn’t officially revealed yet whether this phablet will be offered to other countries or not. 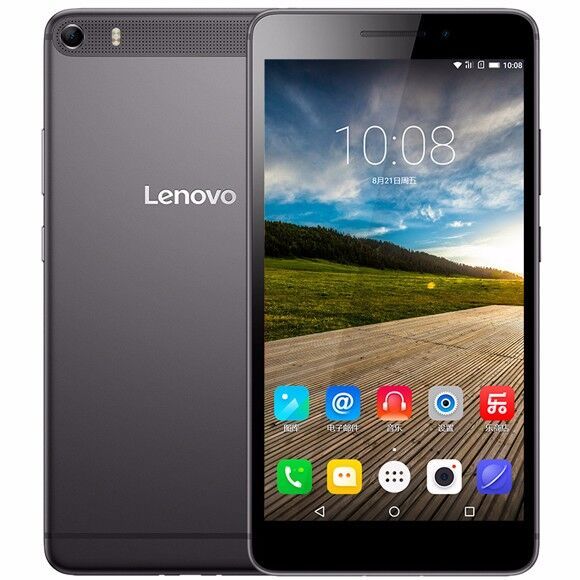 The Lenovo Phab Plus comes with a humongous 6.8-inch screen with a resolution of 1080 x 1920. This full HD screen has a pixel density of 324ppi. Powering the smartphone is a Snapdragon 615 chipset and the CPU is a 64-bit octa-core processor clocked at 1.5GHz. The handset comes with 2GB RAM and 32GB expandable storage. 13 MP rear camera and 5 MP front camera will suffice the photography needs of the users, while the big 3500mAh battery will keep the phone running for a long time. The Phab Plus runs Android 5.0 out of the box with the Vibe UI on it. Dolby Atmos Surround Sound in the phone provides exceptional audio quality.

The Lenovo Phab Plus is a dual SIM phone and supports 4G LTE. Other connectivity options include GPS, Bluetooth, Wi-Fi, and microUSB. The device is just 7.6mm thin, though the weight is on the higher side at 220 grams. The Phab Plus will sell in four colors: Midnight Blue, Elegant Silver platinum, Metallic Gray, and Neon Pink.