Lenovo has launched a new phablet in the Indian market, the Phab 2 Plus. It is priced at Rs. 14,999 and will be available exclusively via Amazon India. 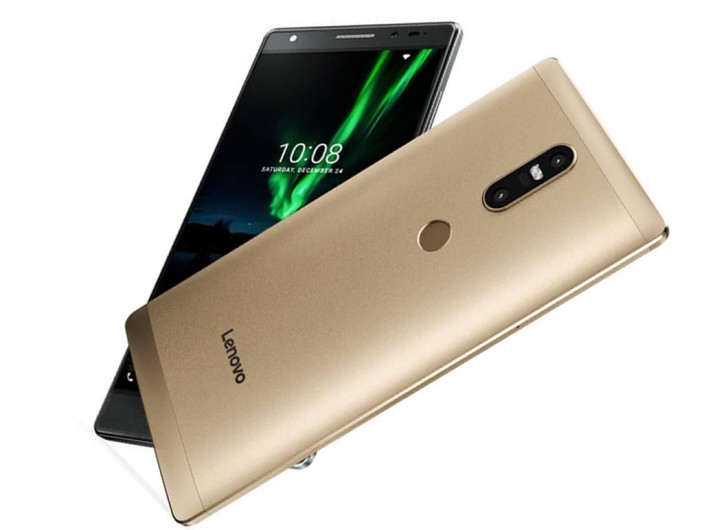 The Lenovo Phab 2 Plus sports a 6.4-inch display with full HD [1080p] resolution. It has a full metal body design and features a fingerprint sensor on the back. The Phab 2 Plus is powered by a 1.3 GHz octa-core MediaTek MT8783 process along with 3GB of RAM and 32GB internal storage, which can be expanded up to 128GB via a microSD card. It runs Android 6.0.1 operating system.

The new phablet sports a dual camera system [13-megapixel] on the back, which offers shallow depth of field, thanks to its secondary camera. It also features an 8-megapixel front camera.

The new phablet will face direct competition from the likes of Xiaomi Mi Max, which was launched in June 2016. It sports a 6.44-inch IPS LCD display with full HD (1920 x 1080 pixels) resolution. The phablet is powered by a hexa-core Snapdragon 650 processor along with an Adreno 510 GPU, 3GB of RAM and 32GB internal storage (expandable up to 256GB via a micro SD card).

On the camera front, the Mi Max sports a 16MP rear camera with an f/2.0 aperture, phase detection auto-focus [PDAF] and a dual-LED flash setup. It also features a 5MP front camera. The Mi Max is backed by a 4,850 mAh non-removable battery. Sensor on the device includes accelerometer, proximity, compass and fingerprint sensor.