The Lenovo P70, which was unveiled back in January this year, now has launched officially in India. The smartphone was already listed on Lenovo’s official online store for a couple of days but was not launched formally. Now the handset can be purchased throughout the India at a price tag of INR 15,999 ($253). 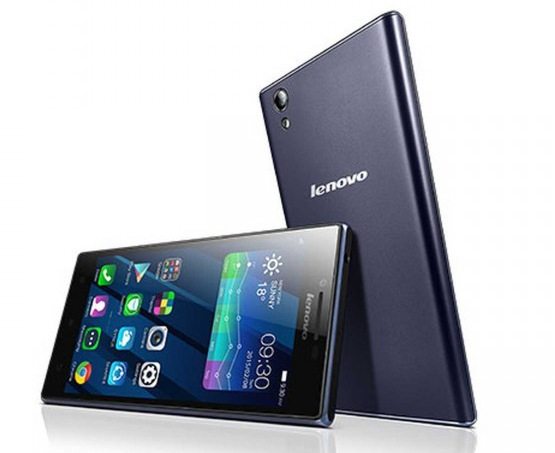