Lenovo is finally pushing out the Android 7.0 Nougat update for Lenovo P2 devices in India. The smartphone was launched in January this year running Android 6.0 Marshmallow. At the time of launch, Lenovo promised Nougat update for the smartphone in future and the same is happening now. It’s good to see Lenovo keeping up with its words. 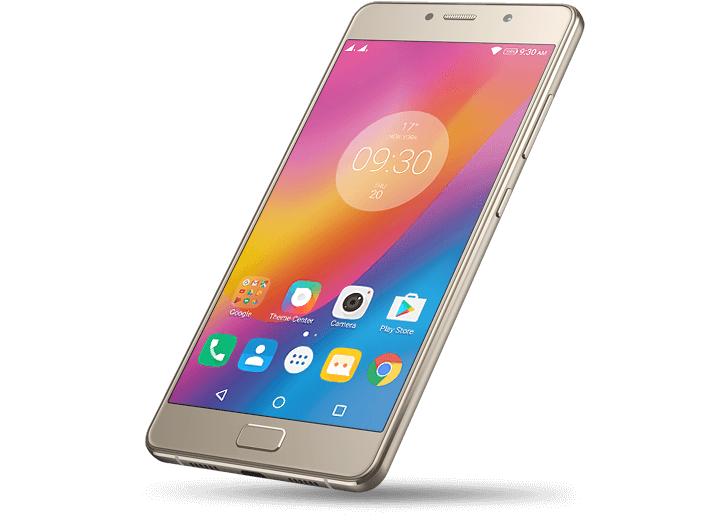 As reported by Gogi.in, some users have reported about receiving an OTA update notification on their Lenovo P2 smartphone in the country. The update weighs around 2GB (1987MB, to be precise) and users are advised to have at least 2.5 GB of free space to get the new firmware. Regardless to say, it’s important to have ample juice left in your battery to avoid the shutdown at critical install time. It would be best to have 80% battery before proceeding further.

How to get Android Nougat installed on Lenovo P2

*Once you are greeted with an OTA update notification, select “Yes, I’m in.”

*Once the software is downloaded, select “Install now.”

*After that the smartphone will reboot.

*Let it be idle for few minutes to complete initial tasks.

*That’s it, your Lenovo P2 is updated to Android 7.0 Nougat

The roll out is happening in phases, hence, it might take some time before hitting your particular device. You can check for updates manually by going to Settings >> About Phone >> System Updates >> check for the new firmware.

List of other eligible Lenovo smartphones for Nougat update

As for the timeframe is concerned, Lenovo might take a couple of months after the Nougat update for Lenovo P2 is finished. We will update this space once more info Lenovo surfaces. Till then, keep visiting and stay updated.