MobiPicker
Mobiles Android Lenovo P2 Launching in India Soon – Packs A Huge 5100mAh Battery...
Share on Facebook
Tweet on Twitter
Deal Alert: 49% Off on ExpressVPN
Touted as #1 VPN in the world, ExpressVPN is now offering 49% off & an additional 3-months of service on its annual plans.

Lenovo P2 is a solid smartphone with unbeatable battery capacity. The device was revealed during IFA 2016 and is currently available in several global markets including China. The phone is currently unavailable in India but a recent Tweet from Lenovo India shows that the handset will be available soon. 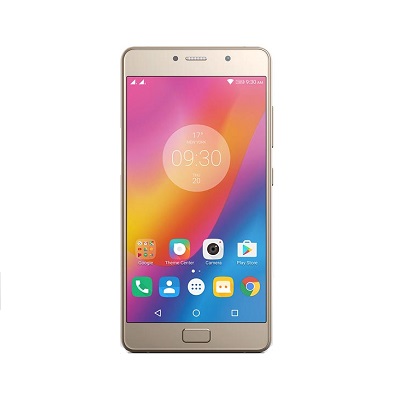 The phone packs a 13 MP main camera (featuring Sony IMX258 sensor), and a 5 MP selfie snapper. Lenovo P2 comes with a metal chassis, is available in two color choices (Champagne Gold and Graphite Grey), and measures in at 153x76x8.2mm. The device’s main selling point is its large 5100 mAh battery, which supports quick charge technology. A fingerprint sensor is placed inside the Home button. Connectivity options include an SD card slot (with the capacity of up to 128 GB), 4G LTE, Wi-Fi 802.11ac, Bluetooth v4.1, and FM radio.