Lenovo is all set to unleash its first smartphone for the year 2017 in India, the Lenovo P2.  The smartphone is scheduled for an announcement this week, January 11 to be precise. It was revealed via the Lenovo India twitter handle. 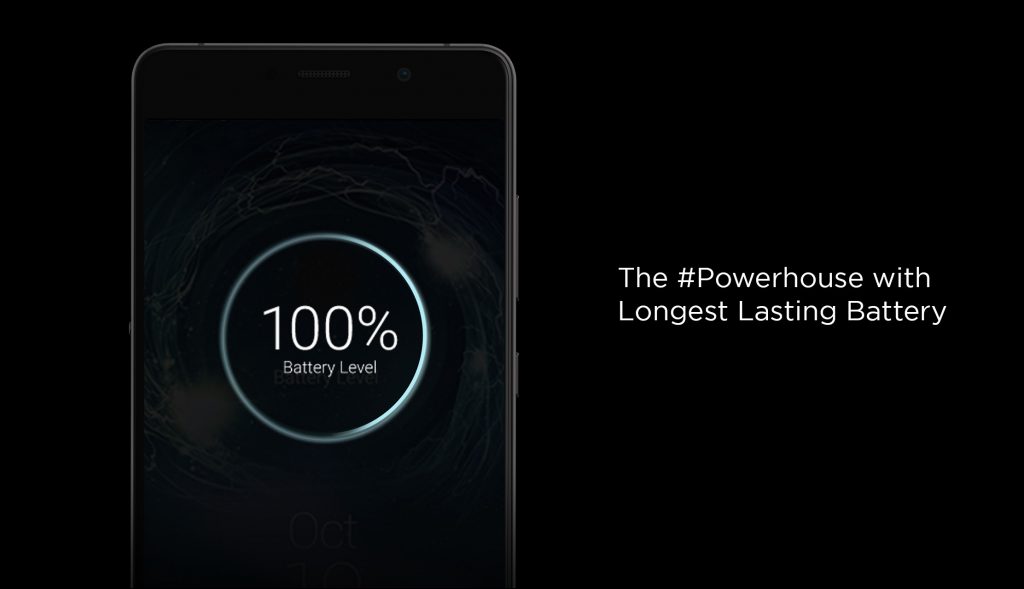 For the uninitiated, Lenovo P2 was launched in September last year and went on sale a couple of months later. The smartphone will be exclusive to Flipkart in India. Lenovo is touting this as the powerhouse smartphone.

Lenovo P2 is powered by a Snapdragon 625 SoC, and sports a 5.5-inch full HD display. The handset will be available in two RAM variants of 3 GB and 4 GB. Internal storage of the Lenovo P2 stands at 32 GB with expandable capabilities up to 256 Gigs via micro-SD expansion.

As for the camera is concerned, Lenovo P2 features a 13 MP rear unit with phase detection autofocus and dual-LED (dual tone) flash. On the front side, there is a 5 MP shooter for taking selfies. Lenovo P2 runs Android OS, v6.0 (Marshmallow) with custom UI on top.

With 3 days to go, are you ready to hold the power? Lenovo P2- the #Powerhouse is coming to keep you going.
Unveiling on 11th Jan, 12:30pm pic.twitter.com/JP35JbHwcd

The highlighting feature os the Lenovo P2 is its humungous 5100 mAh battery. It will be interesting to see the endurance rating for the new smartphone.

Overall, it seems a nice package, if not great. There was no information about the price in the tweet but we believe it will be around 18,000 INR. Anyways, with just three days to go, Lenovo P2 Indian variant won’t be a mystery for long.

Do let us know what you think of the latest Lenovo offering in the comments section below.