Lenovo Vibe P1 Pro was one of the hot topics back in 2015. The smartphone was mentioned in a leak alongside other Lenovo smartphones. In August 2015, we saw some leaked images and specs of the Vibe P1 Pro and after that, there was no word on the upgraded model. However, the phone has now been officially launched, but under another name. The Vibe P1 Pro is now known as the Lenovo Vibe P1 Turbo.

The surprising fact is that the specs are almost the same as the specs leaked in 2015. However, the P1 Turbo has 32GB internal storage rather than the 16GB everyone heard about previously. 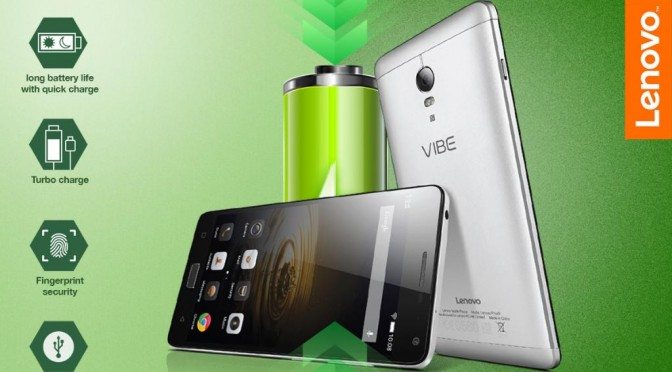 The Lenovo P1 Turbo still sports a 5000 mAh battery which was one of the major highlights of this phone and also supports 24W Quick Charge 2.0. It has a 5.5-inch Full HD display with a resolution of 1920×1080 which is powered by a Snapdragon 615 chip and an octa-core processor. The P1 turbo has 32GB internal storage alongside 3GB RAM and the storage can be expanded up to 128GB via micro SD. There’s a 13-megapixel shooter on the back with dual-LED flash and a 5-megapixel front camera. The Lenovo P1 Turbo supports dual SIM with LTE connectivity and also features a fingerprint sensor. Android 5.1 Lollipop comes pre-installed. 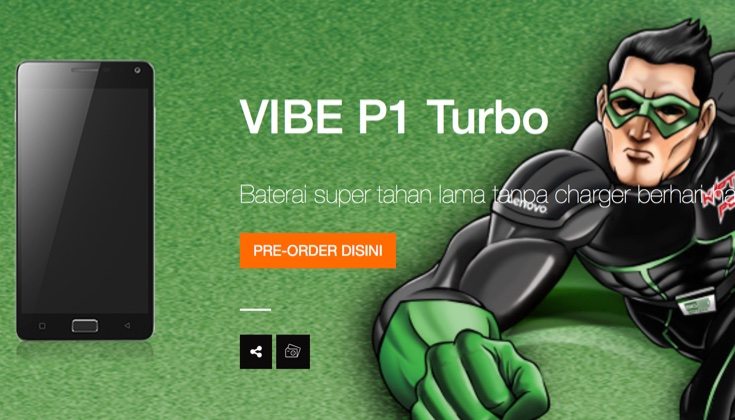 It has just been launched on the official Lenovo Indonesia website where it’s already available to pre-order at around €263 and is available in Gold, Grey and Silver colours.

There is no word when the Lenovo P1 Turbo will be released in other markets.