MobiPicker
News Lenovo K80 unveiled with 4GB RAM, Android L, 4000 mAh battery
Share on Facebook
Tweet on Twitter
Deal Alert: 49% Off on ExpressVPN
Touted as #1 VPN in the world, ExpressVPN is now offering 49% off & an additional 3-months of service on its annual plans.

Lenovo has unveiled the K80 mid-ranged smartphone with 4GB of RAM in China. Currently Asus Zenfone 2, Xiaomi’s Mi Note Pro and Lenovo K80 are the only handsets offering 4GB of RAM. 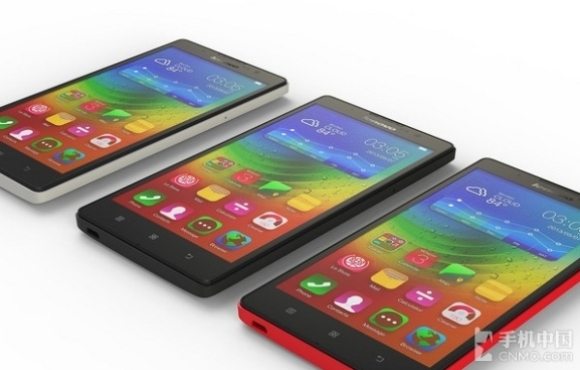 The 8.5mm thin handset will be available in silver, black, red and will run Android 5 Lollipop. It features Wi-Fi a/b/g/n, Bluetooth 4.0 with A2DP, GPS, Hotspot, and microUSB for connectivity purpose.

The Lenovo K80 can be grabbed in China starting April 30 for the price of 1,799 CNY ($290). Another model with 2GB of RAM and 32GB on-board storage will also be launched later. It is uncertain when the K80 will move to global markets.