Even after acquiring Motorola in 2014, Lenovo hasn’t cut down on releasing smartphones under its own brand name. The smartphone was released in the Indian market couple of months ago and has received rave reviews from the buyers.

Lenovo K6 Power is only available in the flash sales on Flipkart, and one such sale is happening tomorrow. The sale happening tomorrow will also see the debut for 4 GB variant of K6 Power, alongside the regular 2 GB and 3 GB versions. It will be priced Rs. 1,000 over the 3 GB K6 Power. In case, you haven’t been able to book a K6 Power until now, we are here to help you. 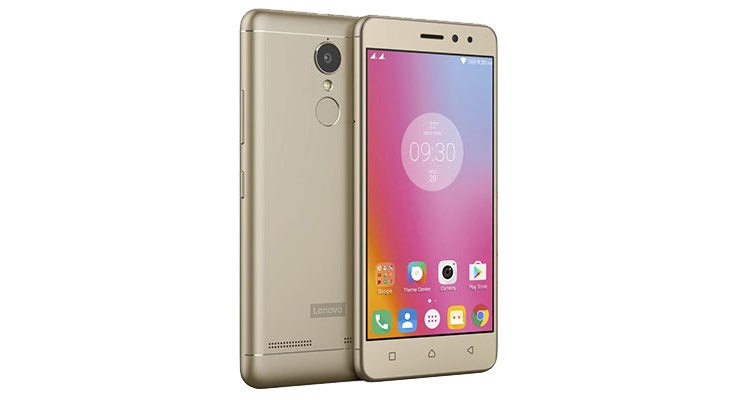 Flash sales are tricky, so you need to act fast and be prepared. Following is a list of things you should do in order to secure a unit for yourself tomorrow.

That’s it! If you follow all the steps mentioned above, we are pretty sure you will be able to buy a Lenovo K6 Power unit for yourself tomorrow.

You can check more about Lenovo K6 Power on Flipkart.