The Lenovo K4 Note, successor to the sleeper hit K3 Note, has already been launched in India and has even completed a coupled of flash sales. However, you would be surprised to know that the company is extremely eager to expand its product portfolio, specifically the “K” Note series. The Lenovo K5 Note has already been making news. Haven’t you heard about it yet? 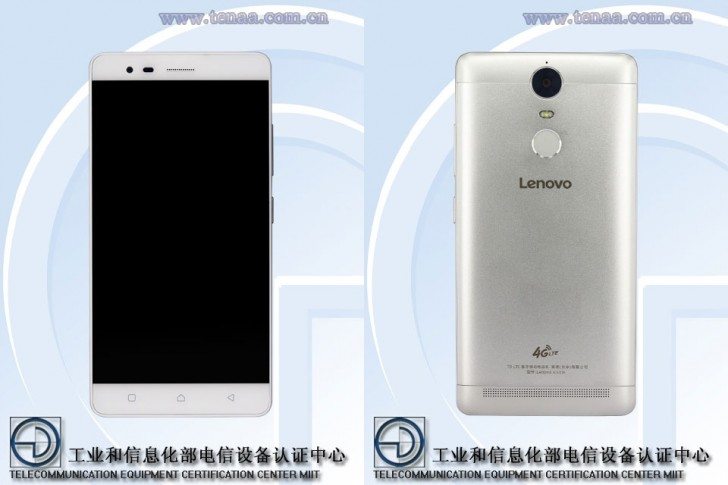 Well, a Lenovo smartphone has passed through China’s TENAA certification agency website and is said to be the Lenovo K5 Note. It carries the model number “K52t38”, which is perhaps why it is being called the K5 Note. What we can’t help but notice is the surprising resemblance that the alleged K5 Note has with the recently launched Xiaomi Redmi Note 3. The metal body, the matte finish, camera sensor and LED placement, the round fingerprint sensor, the speaker grill, and even the curves and thinness look just like in the Redmi Note 3.

Some specs of the alleged Lenovo K5 Note have been revealed by the TENAA listing. The phone is sporting a 5.5-inch FullHD IPS screen and is powered by a 1.8GHz octa-core processor. Its dimensions are 152 x 75.7 x 8.49 mm. There’s 2GB of RAM and 16GB of onboard memory, though it is entirely possible that the phone might get a 3GB/32GB variant just like the Redmi Note 3. There’s a 13MP rear and an 8MP front camera. The LTE-enabled phone gets juiced by a 3500 mAh battery. 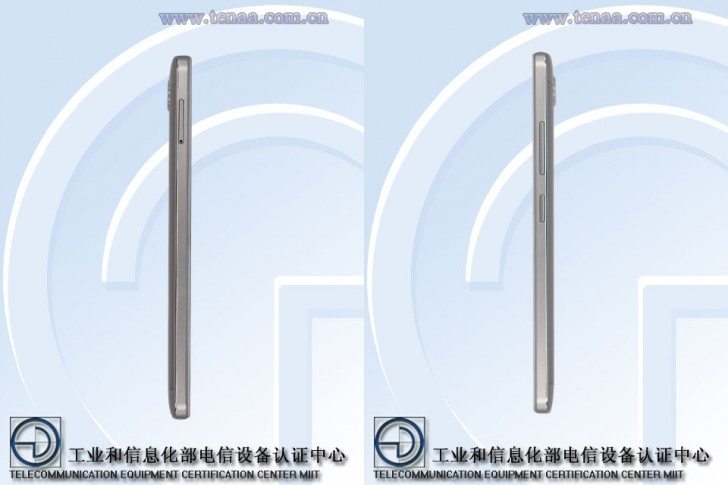 Considering the fact that the Lenovo K4 Note has just been launched, it is highly unlikely that the company will damage the K4 Note sales by introducing the K5 Note immediately. We think that this alleged K5 Note might actually be a China-only phone for Lenovo to compete against the Redmi Note 3. What do you think?