Lenovo Vibe K4 Note has been one of the most successful mid-range devices in the Indian smartphone market and the fans have been very eagerly waiting for the release of its successor, Lenovo K5 Note. Lenovo had released the K5 Note, although without the moniker ‘Vibe’ in China earlier this year and since then Indian speculations were rife that the smartphone would eventually make its way to the Indian smartphone market too.

Finally, there is some great news as the Chinese smartphone maker has announced the India release date for the K5 Note i.e. 1st of August. The K5 Note is a huge upgrade over the K4 Note and has many added notable features like an all-metal body and Dolby Atmos speakers. Just like the K4 Note, there is a fingerprint sensor placed below the camera module on the rear. 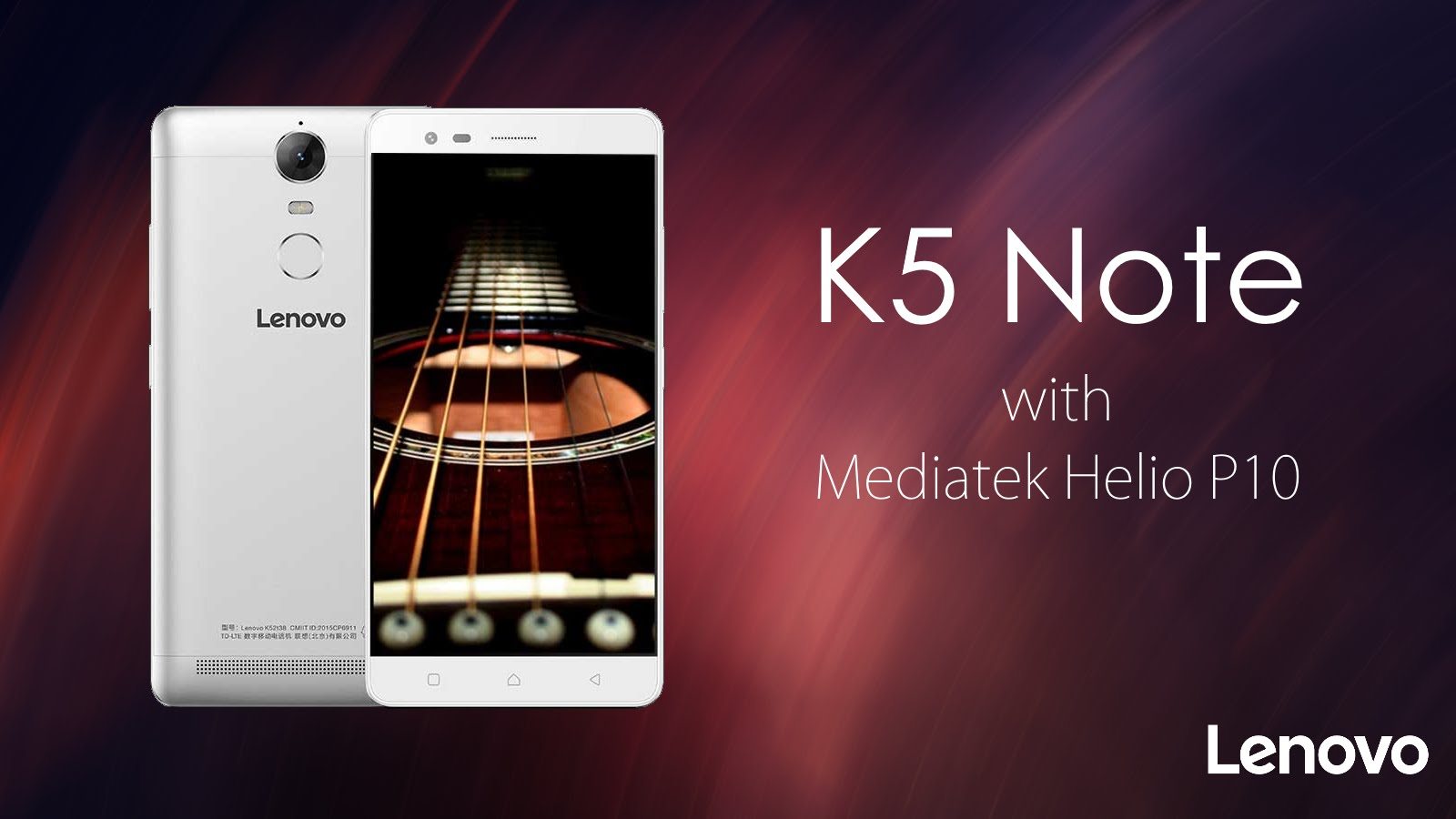 The device sports a 5.5-inch FHD display and is powered by a 64-bit octa-core MediaTek Helio P10 processor coupled with 2GB of RAM and Mali-T860 GPU. It offers 16GB of inbuilt storage which can be further upgraded upto 128GB via microSD card and packs a 3,500mAh battery.

In the camera department, the K5 Note sports a 13MP rear shooter with f/2.2 aperture, PDAF, and dual-tone LED flash. There is an 8MP shooter on the front for selfies and video chat. The device supports dual 4G SIMs and runs on Android 5.1 Lollipop with Vibe UI on top.

Although the pricing details haven’t been revealed yet but considering the fact that the K5 Note was priced CNY 1,099 (approx. Rs. 11,350) in China, we can expect the price in that ballpark. So mark your calendars for 1st August as the Lenovo K5 Note is coming. Stay tuned.