2016 will be remembered as the year of flames for Samsung Galaxy Note 7. The particular device exploded in various parts of the world, and eventually, Samsung had to recall all units sold worldwide. It was a massive reputation and financial loss to the Korean giant, upon testing, faulty battery was revealed as the reason behind this fiasco. 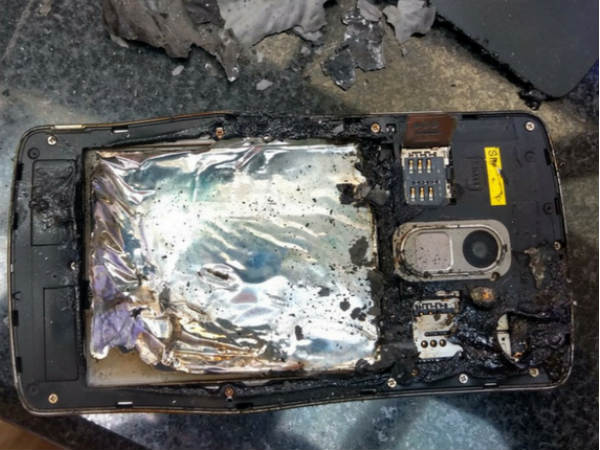 While the year ended, and the dust settled over the Note7, we are again introduced to this horrifying incident. However this time around, the culprit is Lenovo K4 Note.

According to a tweet from user @Vignesh3319 in India, the K4 Note exploded into flames on Friday, June 23 morning. From the pictures, one can clearly notice how serious the explosion was.

While the reason isn’t known until now, the user noted it was placed on the desk near a workstation when the blast happened. Luckily, no one was injured due to this mishap but it’s a serious matter nonetheless.

Lenovo is yet to comment on the recent incident, but we will advise our fellow users with Lenovo K4 Note to have safety checks in place. Please use original charger, and avoid using the phone during charging. Also, avoid charging your phone overnight until Lenovo issues a statement.

We will update you more on the issue soon. Till then, if you know someone with K4 Note smartphone, advise them to follow security measures. 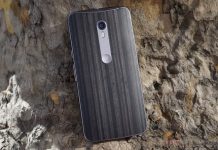