After a really exciting wait, the Lenovo K4 Note has finally come to life and has been launched officially by the company in India. Dubbed as the “Killer Note”, the Lenovo K4 Note is all set to destroy its competition in the budget smartphone segment with its disruptive price tag.

The K4 Note gets a full metal body that is curved at the edges and measures 3.8mm at the thinnest point. It flaunts a 5.5-inch Full HD IPS display protected by Gorilla Glass 3. The phablet is powered by a 64-bit MediaTek MT6753 octa-core processor and packs 3GB of DDR3 RAM for seamless multitasking. The internal 32GB storage is expandable up to 128GB via microSD. The phone also gets NFC connectivity. 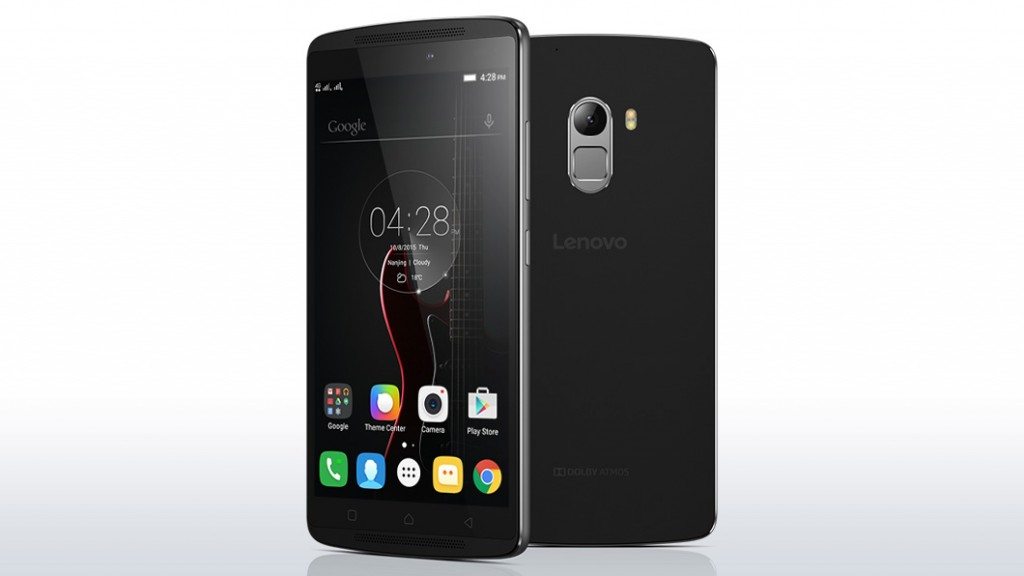 The K4 Note gets a 13MP camera at the back with f/2.2 aperture and dual-tone dual LED flash, while the front of the phone gets a 5MP camera. The phablet is juiced by a 3,300mAh battery and should help the phone last one whole day with medium to heavy usage. There’s a fingerprint sensor at the back, and the phone runs Android 5.1 Lollipop out-of-the-box.

The Lenovo K4 Note gets dual front-firing speakers and is the world’s first smartphone to feature Dolby Atmos on speakers. The company has unveiled great quality Lenovo SkullCandy Ando earphones for great multimedia experience, and these can be bought for an extra cost of INR 1,299 ($20). Wolfson Pro Audio Hub in the phone will help users enjoy great sound in the headphones. 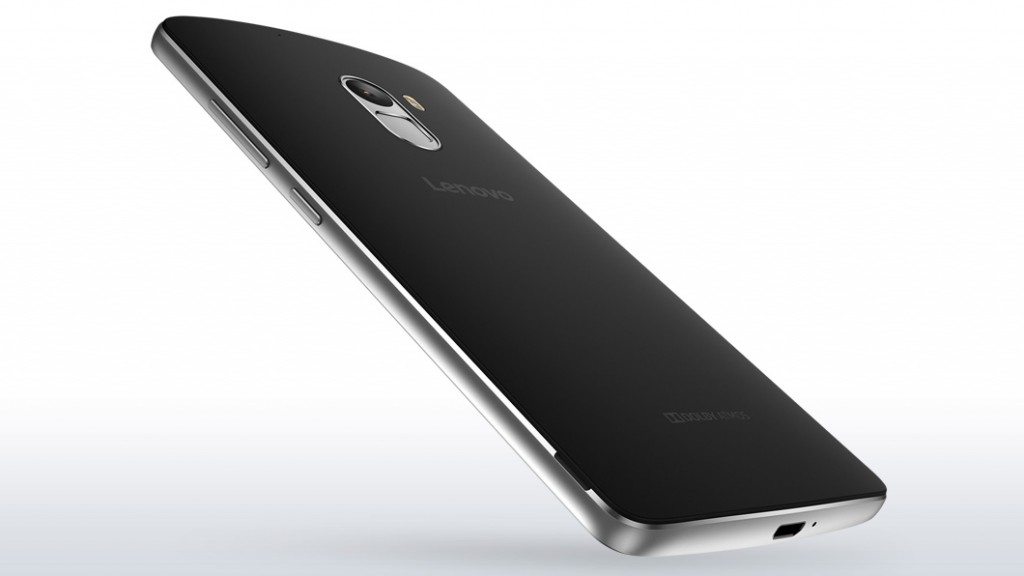