MobiPicker
News Lenovo K3 Note with Android L, 13MP camera, 5.5 inch display launching...
Share on Facebook
Tweet on Twitter
Deal Alert: 49% Off on ExpressVPN
Touted as #1 VPN in the world, ExpressVPN is now offering 49% off & an additional 3-months of service on its annual plans.

The affordable Lenovo K3 Note is now ready to launch in India soon. The phone was released in China back in March for the price of CNY 899 (Rs. 9,300). The company has announced for an event on June 25, where it will showcase the K3 Note for Indian customers. The Indian price and availability will be announced in the event only. 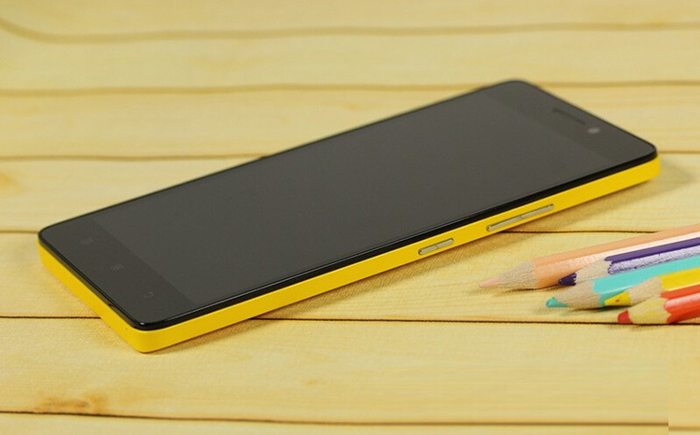 Specs-wise, the Lenovo K3 Note is equipped with a  5.5 inch IPS display with a resolution of 1080 x 1920 pixels and runs Android 5.0 Lollipop. It packs 2GB of RAM, 16GB of expandable internal storage and a 3,000mAh battery. The K3 Note is powered by a  Mediatek MT6752 chipset with an octa-core 1.7 GHz Cortex-A53  processor, paired with Mali-T760MP2 graphics processing unit.

The Lenovo K3 Note will be available in yellow and white colour options.