Lenovo K3 Note was unveiled back in March this year and gained huge popularity for its budget-friendly price and high-end specs. The Chinese company now seems all ready to release a new brother of the phone, which was hinted in a recent tweet. The Indian arm of Lenovo teased on Twitter – “Prepare for the dawn of the new #KillerNote.” 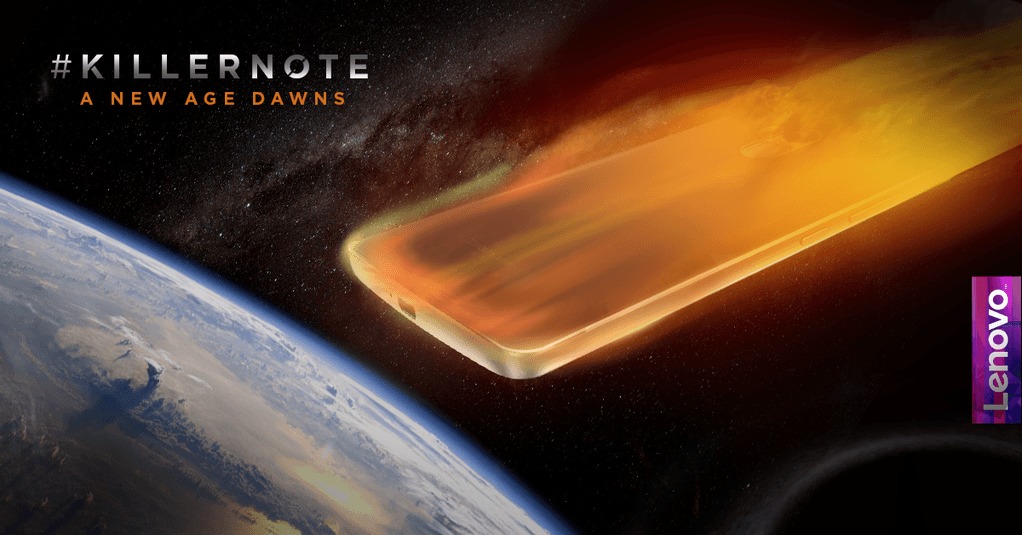 According to media, the teaser phone is none other than the successor of popular Lenovo K3 Note. The upcoming device may be named as K4 Note, with the initial launch starting in India. Rumors suggest that the phone will see the light of day next month i.e. January 2016.

If we believe the rumors, the Lenovo K4 Note will wear a premium quality build and will be powered by the MediaTek Helio X10 SoC. A fingerprint scanner is also expected, which is not something new given to current market trends.

No more details have surfaced yet, but we expect to see more leaks and rumors as the next month is now just two weeks away. It is worth mentioning that none of the above specs or name have been confirmed officially, so take it with a pinch of salt until we get strong evidence.