Lenovo India has declared the very first open-sale for its latest Lenovo K3 Note via Flipkart. The Chinese company has confirmed the news via its official Twitter account that open-sale will start on Monday i.e. August 10th  and will last up to Tuesday. 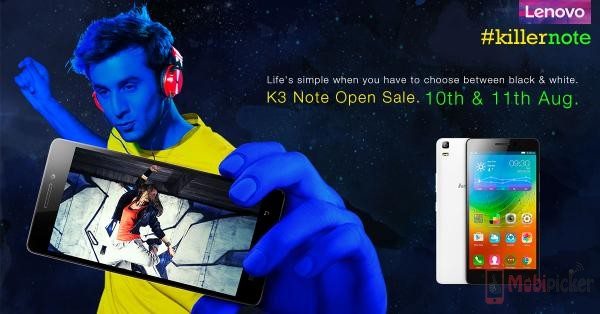 Sadly, the company has not confirmed the specific timing when the open sale for the Lenovo K3 Note will kick off on Monday. The firm on Wednesday in a statement declared that it has received a remarkable response from the consumers and it has managed to sold over 200,000 units till date. 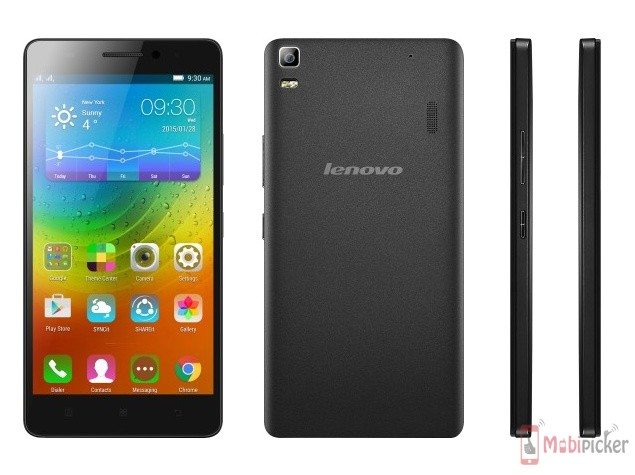 The double-SIM smartphone is powered by a 64-bit 1.7GHz octa-core MediaTek MT6752 central processing unit coupled with 2GB of RAM.

The K3 Note carries a 13-megapixel rear camera with double-LED flash along with a 5-megapixel front shooter. Inbuilt storage on the handset is 16GB, which can be expanded via microSD card (up to 32GB). Connectivity choices on the handset contain 4G (TD-LTE/ LTE), Bluetooth, Wi-Fi, GPS/ A-GPS, and micro-USB. The K3 Note quantifies 152.6×76.2×7.99mm and weighs 150 grams.