MobiPicker
News Lenovo K3 Note launches in India at Rs. 9,999 ($157)
Share on Facebook
Tweet on Twitter
Deal Alert: 49% Off on ExpressVPN
Touted as #1 VPN in the world, ExpressVPN is now offering 49% off & an additional 3-months of service on its annual plans.

As expected, the Lenovo has launched budget friendly K3 Note smartphone in India, with a price tag of Rs. 9,999 ($157). The phone will be available exclusively on Flipkart and will be sold via Flash sales. Registrations for the first flash sale on July 8, are now open on retailer’s site.

Mr. Sudhir Madhur, Director, Smartphones at Lenovo India, said on the launch – [quote_box_center]”We are truly overwhelmed with the positive response from consumers for our 4G portfolio. To further enhance our consumer’s experience we are launching a device with great multitasking capabilities and unrivalled features at an affordable price. The K3 Note is certainly a disruptive offering with its future-proof features, superior multi-media experience and extraordinary performance.”[/quote_box_center] 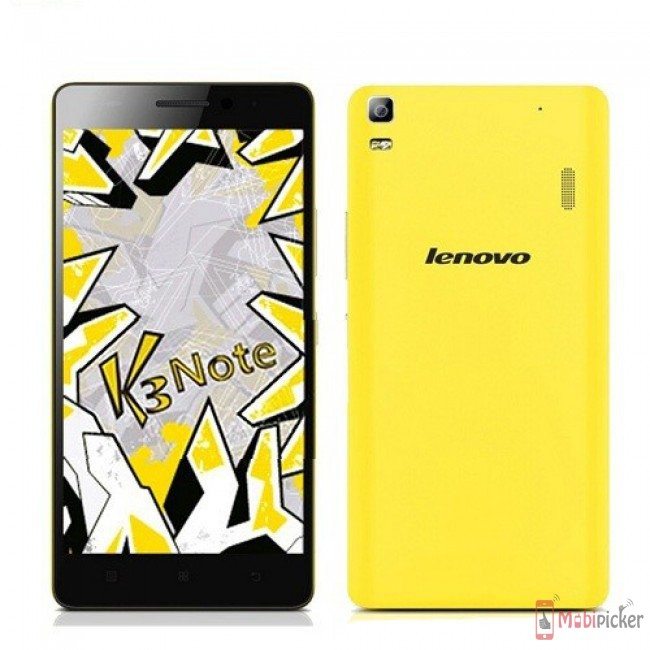