Scroll down for the latest news updates.

If the latest reports are to be believed, Lenovo may soon launch the Zuk Z1 in India. Lenovo has dropped hints that the Z1 will be soon released in India. The company has already started teasing the launch of the smartphone and has even sent physical media invites.

The invite points to a Zuk Z1 dedicated website and comes with a tagline which says, “small actions = big chances.” 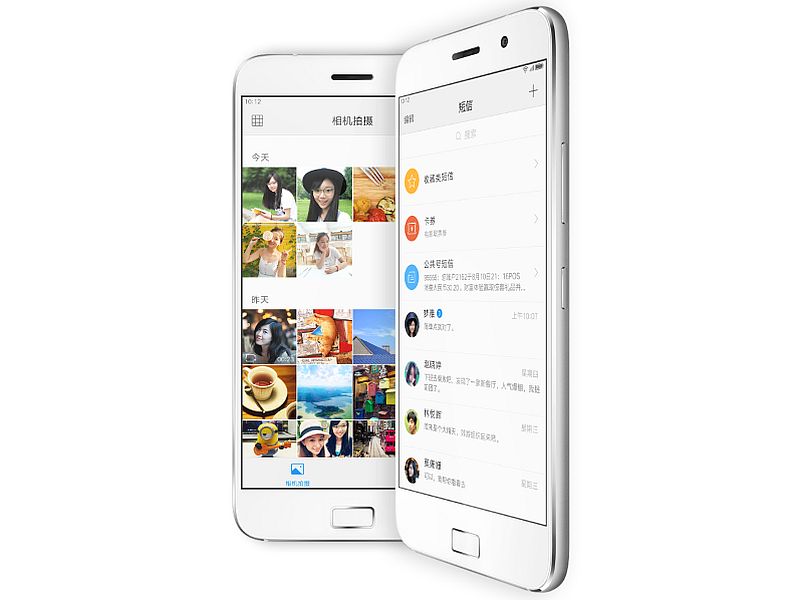 The device is powered by a Qualcomm Snapdragon 801 processor coupled with 3GB of RAM. The device packs an internal storage of 64 GB and comes shipped with Android 5.1.1 Lollipop with ZUI on top.

On the camera front, there is a 13 MP primary shooter Sony sensor (IMX214) and OIS. There is an 8 MP secondary camera for selfies and vide-chat. The device packs an impressive 4100mAh battery and supports dual Nano-SIM cards. The device supports 4G LTE and other connectivity options like Bluetooth 4.1, Wi-Fi a/b/g/n/ac, GPS, GLONASS, etc. It also includes various sensors like ambient light sensor, gyroscope, accelerometer, magnetometer, and proximity sensor.

The device will be made available in White and Grey colour variants. The Zuk Z1 costs CNY 1,799 (approx. Rs. 18,424) in China, however, the Indian pricing is yet unknown. The release date may get announced anytime soon and we’ll keep you posted with all the latest developments. Till then, stay tuned.

Update (05/05/2016): Lenovo India has finally confirmed that the ZUK Z1 is finally launching in India on 10th May. The phone will be dubbed as Lenovo Z1 and is being marketed in India with the “powered by ZUK” tagline. 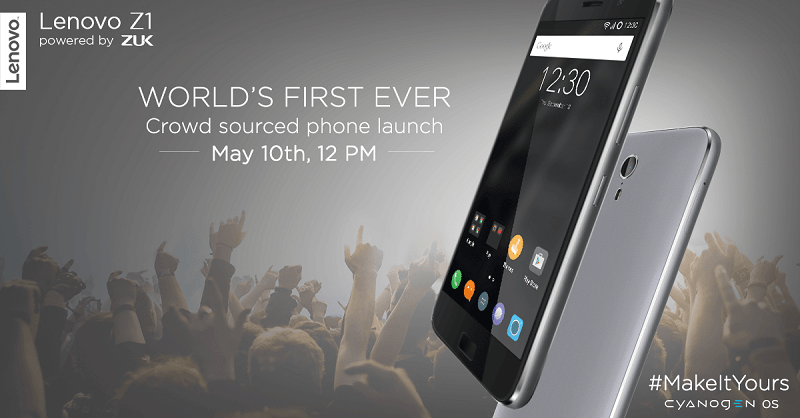 The company announced the news on its Facebook page and also stated that the phone will be launched at 12 PM on the said date. In India, the Lenovo Z1 will be running Cyanogen OS, which was previously seen on Micromax’s Yu smartphones. The pricing hasn’t been revealed yet, but the launch date is less than a week from today, so the wait for all the details isn’t too long.