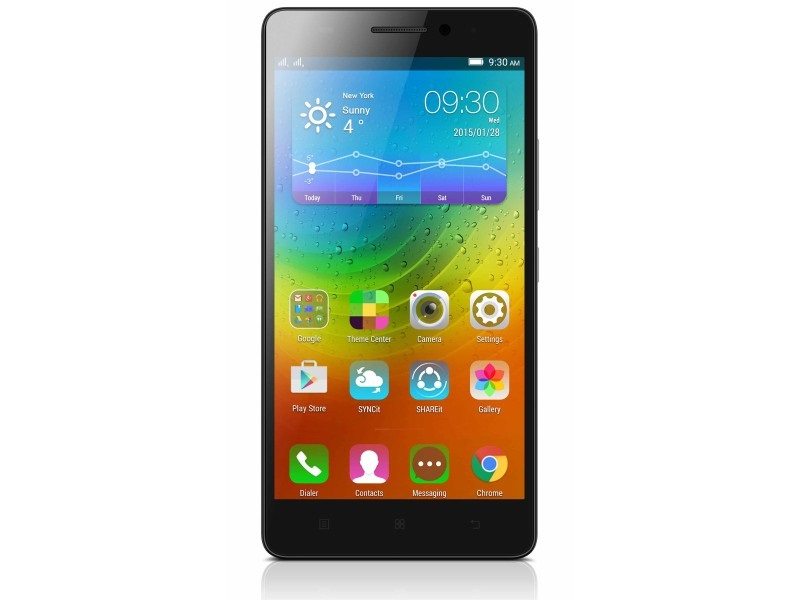 Earlier this year, during the MWC (Mobile World Congress), Lenovo A7000 was announced with a price tag of US$169. Powered by Android Lollipop and an octa-core MediaTek processor, it houses an 8MP rear snapper along with 5MP selfie camera. It has 5.5Inch HD screen with resolution of 1280×720 pixels.

Like Xiaomi, Lenovo is expecting a turnaround in sales of handsets with limited quantity flash-sales through e-tailer. But this should not be enough as Lenovo has to convert fans into customers. Lenovo should also leverage the brand of Motorola to move up the ladder which they have acquired through Motorola Mobility in last year.

According to Maxmilian Bittner, Lazada CEO “There’s no one else with a similar regional footprint”. Lenovo officials are expecting that the phone will be a great success in Thailand and Indonesia.

Interesting to see the phone is priced at S$299 (US$224) in Singapore which is higher than what was announced in MWC. For other countries, Lenovo A7000 local pricing can be checked at Lazada’s country specific sites.