MobiPicker
News Lenovo A616 with 4G LTE launched at $100
Share on Facebook
Tweet on Twitter
Deal Alert: 49% Off on ExpressVPN
Touted as #1 VPN in the world, ExpressVPN is now offering 49% off & an additional 3-months of service on its annual plans.

Lenovo has launched a new budget friendly smartphone with 4G LTE connectivity, dubbed Lenovo A616. The new handset is priced at $100 and is available at several online retailers for Global shipping. 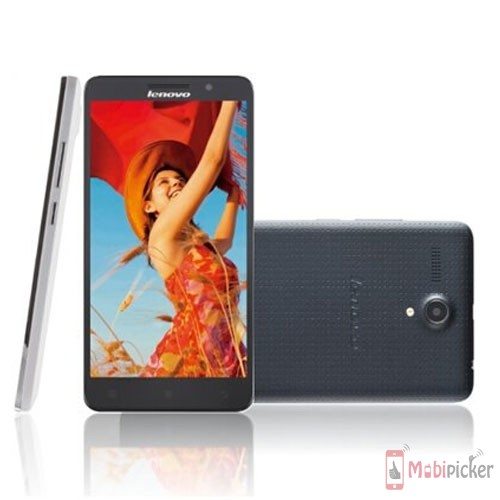