Lenovo has confirmed that its A6000 phone, that was started back in January 2015, is going for an open sale in India which will run from Monday to Wednesday next week at online retailer Flipkart.

It is the first time when company is pushing the smartphone for open sale since its launch. It has been available on flash sale 2 times earlier in January and February. According to company’s stats, they sold the 10,000 pieces of A6000 in January just in 2 seconds and 20,000 units in February in mere 3 seconds. 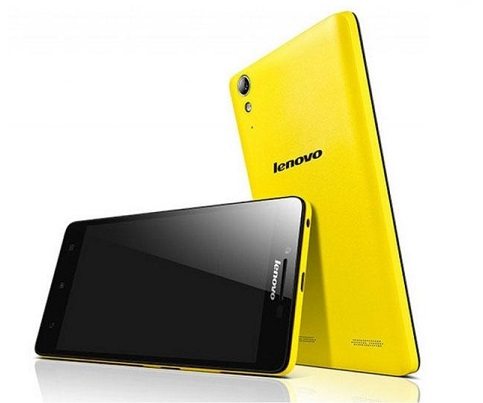 If you are really serious to get one, you must be quick, as the company has cleared that the sale will continue till stocks last.

Just to remind, Xiaomi’s Redmi 2 will also be available for sale on coming Tuesday, so you are having chance to grab either of handsets for the same budget at INR 6,999.