Alongside the launch of Lenovo A1000, which is priced at Rs. 4,999, the Chinese firm has also announced an improved version of currently available A6000 Plus. Dubbed as the Lenovo A6000 Shot, the phone costs Rs. 9,999 and will be available in India starting next week. The new phone is basically focused on the camera department, which features a 13-megapixel primary unit along with a 5-megapixel selfie shooter. 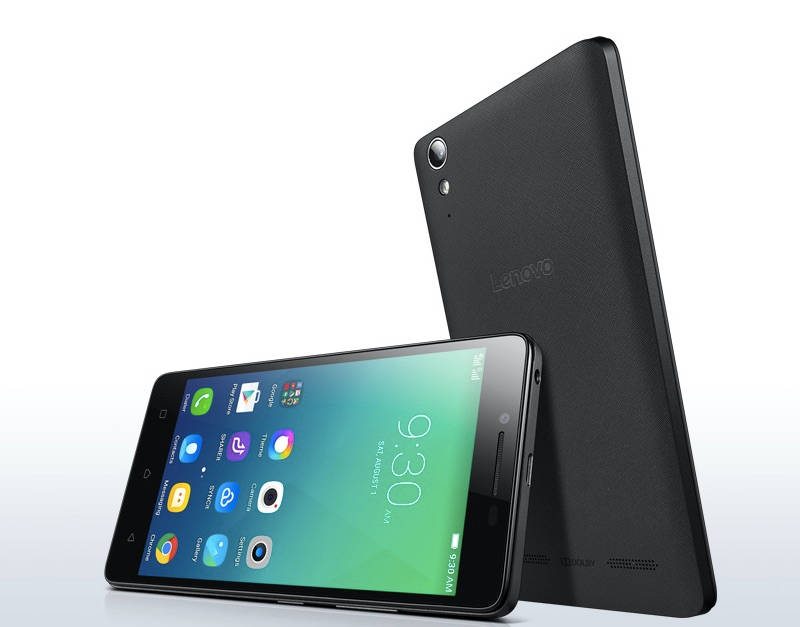 The connectivity options include Wi-Fi, microUSB, Bluetooth, GPS, Hotspot, and FM Radio. The dimensions of the new Lenovo phone measure 140.9 x 70.5 x 8.4 mm, and the phone weighs 130 gms. It will be available in Onyx Black, Pearl White, and Carmine Red colour choices.

It is worth mentioning that Lenovo has not emptied its secret box as of now. The company will also launch the Lenovo Vibe P1 and the Vibe P1m on October 21. Stay tuned for live updates.