MobiPicker
News Lenovo A3900 launched in China at just $80 (INR 5,000)
Share on Facebook
Tweet on Twitter
Deal Alert: 49% Off on ExpressVPN
Touted as #1 VPN in the world, ExpressVPN is now offering 49% off & an additional 3-months of service on its annual plans.

The Lenovo has silently listed its new entry-level smartphone A3900 on its official Chinese website. The handset is priced at mere $80 (INR 5,000 approx.). Looking at the specs, it is not understood that where the company is targeting. There are many budget phone available in the market including Honor Holly, Lenovo A6000 Plus, Moto E etc. which offers great specs in affordable price, so why the people will go for A3900. 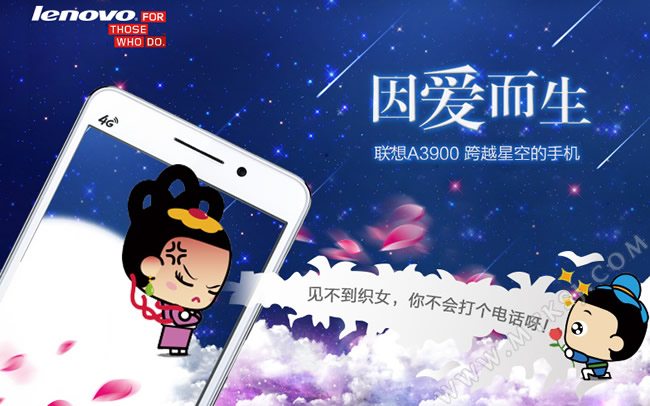 In terms of specs, the Lenovo A3900 sports a 5 inch IPS display with a resolution of 480 x 854 pixels and a density of 196ppi. It is powered by a MediaTek MT6752 chipset with 1.2GHz quad-core processor, paired with 512MB of RAM. It packs 4GB of internal memory (expandable up to 32GB via microSD slot), 5 megapixel autofocus rear camera with LED flash, 2 megapixel front camera, and a 2,300 mAh battery. 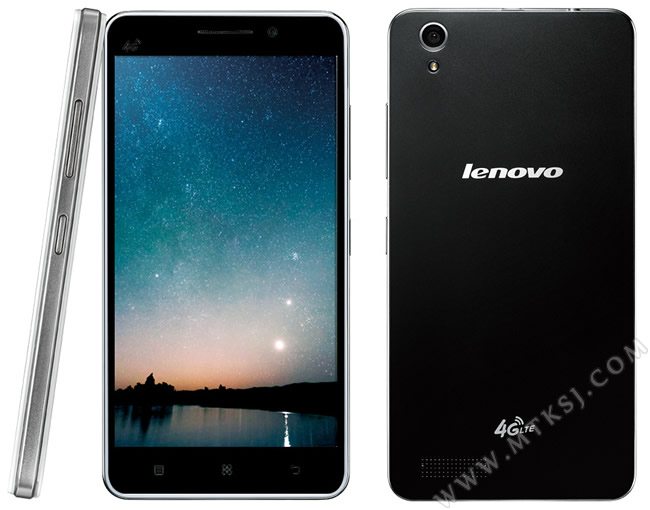