MobiPicker
News Lenovo A2010 – Cheapest 4G LTE Smartphone in India
Share on Facebook
Tweet on Twitter
Deal Alert: 49% Off on ExpressVPN
Touted as #1 VPN in the world, ExpressVPN is now offering 49% off & an additional 3-months of service on its annual plans.

Today Lenovo has announced a brand new phone for the Indian marketplace, which has become the cheapest 4G LTE smartphone in the country. Priced at Rs. 4,990, the Lenovo A2010 comes in white and black, whereas black is exclusive to Flipkart. To grab the black version, you will need to register on Flipkart for flash sale starting on September 3rd. Registrations are now open. 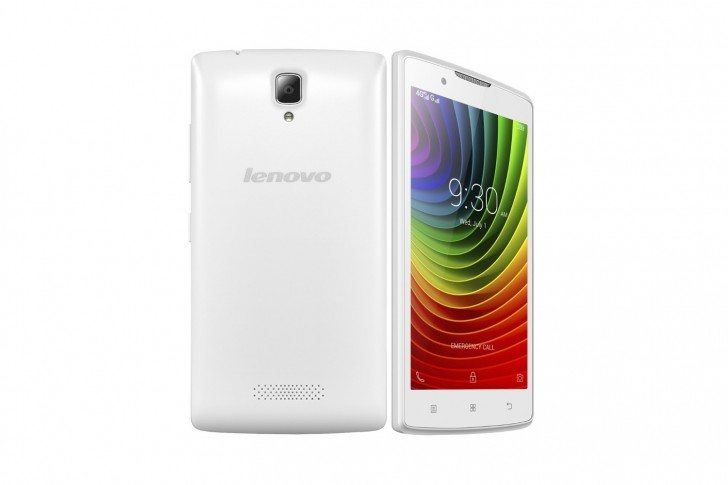 The Lenovo A2010 sports a 4.5-inch 854×480 touchscreen, and is powered by a 64-bit MediaTek MT6735M chipset with quad-core 1GHz processor, paired with 1 gig of RAM and Mali-T720 GPU. Featuring a 5 MP back camera with LED flash and a 2 MP selfie snapper, the phone comes with 8GB of expandable memory and a 2,000mAh battery. Android 5.1 Lollipop is pre-installed.

Based on a Flipkart executive, now one in three 4G cellphones sold in the country is a Lenovo phone. So the A2010 could be fairly successful also. Additionally, the phone is cheapest 4G enabled smartphone in the India.