The Legend of Zelda hype train will show no signs of slowing down this year as Nintendo will be dedicating their E3 presence entirely to the upcoming Legend of Zelda game, to be released for the Wii U and NX. News is just filtering in from Nintendo Life (via Gamenguide) that The Legend of Zelda series will soon get a range of trading cards. 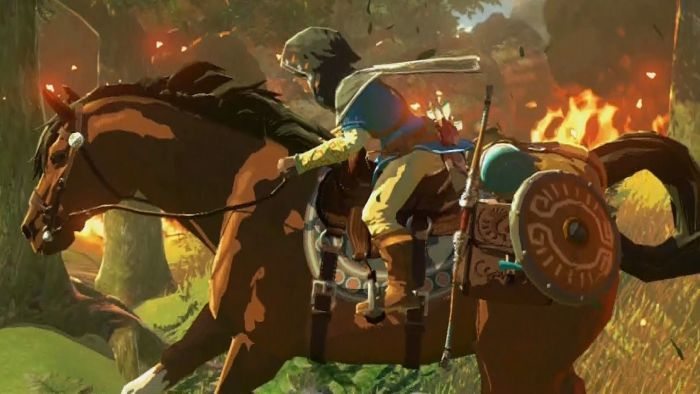 The cards will be from 5 games: Twilight Princess, Majora’s Mask, A Link Between Worlds, Ocarina of Time and Skyward Sword. There will be approximately 85 cards in the base set, including foil cards, 23 regulars, 8 Gold Foil cards, 12 decal stickers and 9 tattoos. The cards are already available for pre-order at EB Games in Australia, and are expected to arrive in June.

Nintendo has timed the trading card release well: June will also feature The Legend of Zelda for the Wii U and NX at E3 2016. The game was expected to release this year, but Nintendo recently confirmed that the game has been delayed to 2017. This was done so that the game can be released simultaneously for the Wii U and NX (it was originally announced only for Wii U). While no hard release date has been announced as of yet, we expect the game to be released somewhere around March 2017, which is the expected release month for the Nintendo NX.