The Legend of the Blue Sea, the South Korean television series starring Jun Ji-hyun and Lee Min-ho, has been airing on SBS every Wednesday and Thursday at 22:00 KST since November 16, 2016. The drama revolves around a fisherman who captures and kidnaps a mermaid and explores the love story between the son of a Joseon noble family named Kim Dam-ryeong, played by Lee Min-ho and a mermaid named Se-hwa, played by Jun Ji-hyun. The series has become extremely popular. Spoilers for the SBS show are already doing rounds on the internet. 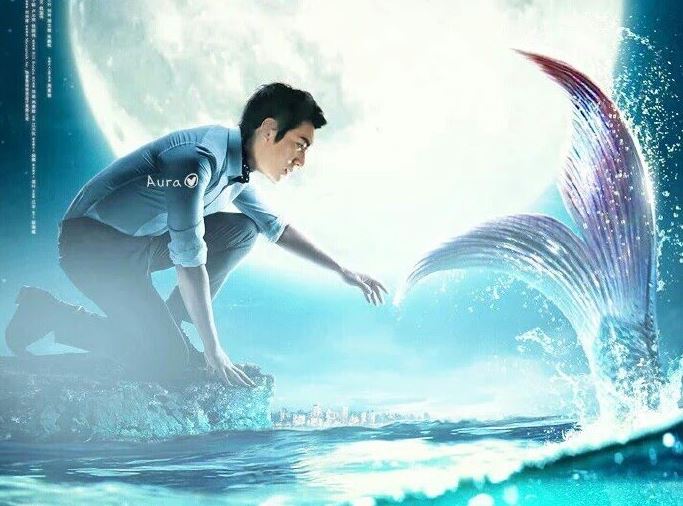 The Legend of the Blue Sea: Spoilers

The beginning of this week saw a leaked teaser from The Legend of the Blue Sea. On January 2, Monday, a 41-seconds-long preview showed up. This preview has left the fans speculating on interesting and surprising revelations. Several speculations hint at Jo Nam Doo exposing Shim Chung’s real identity. If you can recall, Shim Chung transformed into a silver-tailed mermaid when she got into Heo Joon Jae’s swimming pool. Jo Nam Doo suddenly walks in and is in for a total shock. Did he see Shim Chung as a mermaid?

The preview ends with Jo Nam Doo saying “No way” which likely means that he has seen Shim Chung as a mermaid. And according to Korean news outlet, the second half of the SBS drama will cast light on the facts of Kim Dam Ryeong and Se Hwa’s modern-day incarnations. The show is poised to get really interesting in the days to come, especially as the deeper and more intertwined past and present connections between the lead characters come to light.