LeEco smartphones are already doing well in India. But the company wants more. It plans to create an impact in the television market through a flash sale of its lineup of smart TVs dubbed “Super3” series, on August 26. The Flash Sale will happen via LeMall, the company’s online store, and Flipkart, a well-established online retailer in India. 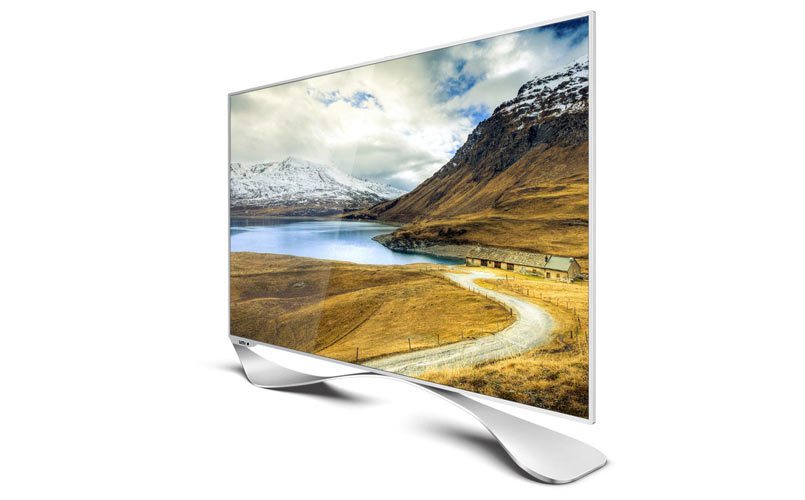 The Super3 Series consists of the 55-inch Super3 X55, the 65-inch Super3 X65, and the 65-inch Max 65. The three televisions support 4K ultra HD output and have LED displays. LeEco is bringing their TV models to a market full of competition. In India, the popular television brands include Sony, LG, and Samsung. But what the Super3 Series has to offer plus the price will create a disruption in the television market share.

The Super3 Series of 4K Smart LED TVs will come with 2 years manufacturer warranty, 4 years panel warranty and 2 years free LeEco Membership. Quad-core Cortex A17 chipset powers the Super3 X55, which is priced at INR 59,790. The smart TV comes with 2GB RAM and 8GB ROM. The nice graphics it has to offer are the work of Mali T760 GPU.

The 65-inch models are powered by the same chipset but run on 3GB of RAM coupled with 16GB ROM. The main difference between these two models is that the Max65, priced at INR 149,790, supports 3D output via VR headsets. The Super3 X65 will cost INR 99,790.

All the TVs come with Dolby and DTS sound support. They run Android 5.1 lollipop on top of LeEco’s eUI 5.6 OS. Also, all have a built-in microphone.

So far, the smart TVs have received over 10,000 registrations according to the company. If you are planning to purchase LeEco Super3 TV, register yourself for the flash sale before 26 August at 1200h.