An upcoming LeEco smartphone with code-name Le X850 has received TENAA certification in China. The TENAA listing revealed the powerful specifications of the high-end device. 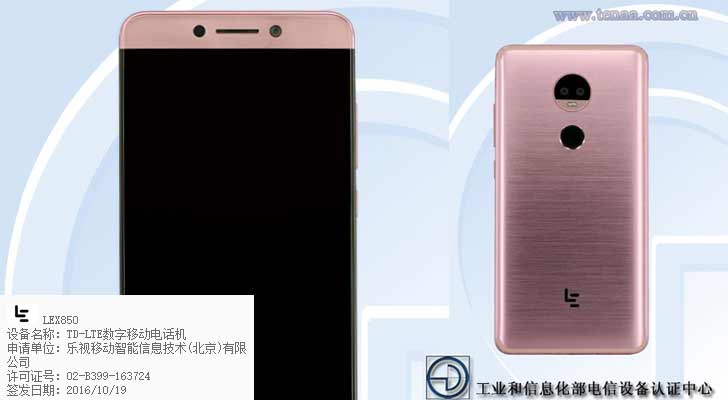 With LeEco Le X850, the Chinese tech firm seems to one-up its own flagship smartphone, the Le Max 2. It could be called Le Max 3 eventually. The new smartphone will feature dual camera setup on the back along with a big sensor on the front. It will come in Coffee Gray and Gold color options.

LeEco is hell-bent on disrupting the smartphone market by introducing high-end specs at affordable prices. The company has been successful in China and India, thanks to its focus on creating an ecosystem and keeping prices down despite the premium quality. This approach heats up the competition in an ever-growing smartphone market.

Now, that the company has entered the United States market, we can expect the competition to grow ten-fold. LeEco launched its Le Pro 3 and Le S3 in the US at just $149 and $299, respectively. 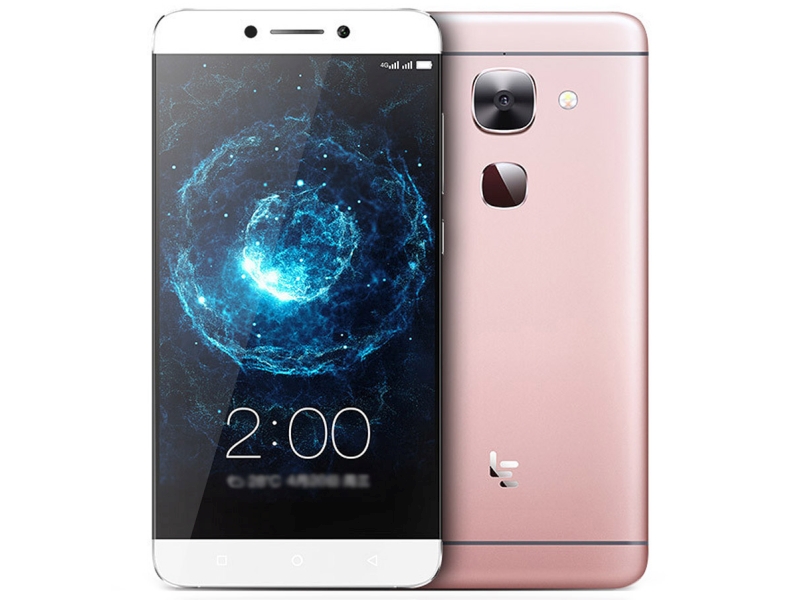 The LeEco Le Max 2 smartphone was launched in April 2016. It sports a 5.7-inch display with a resolution of Quad HD resolution and 515ppi pixel density. It is powered by a quad-core Qualcomm Snapdragon 820 processor along with 4GB of RAM and 32GB internal storage [non-expandable]. The Le Max 2 sports a 21MP rear camera and an 8MP front camera. It runs Android 6.0 and is powered by a 3100mAh nonremovable battery.