Two images of an unreleased smartphone appeared on Weibo earlier today, and from what we have heard so far, this could be the LeEco Le Pro 3.

Both the leaked images, unfortunately, show only the back of the device, but considering that less than a week remains till its expected launch on Sept 21, odds are high we will have more leaked images coming our way. 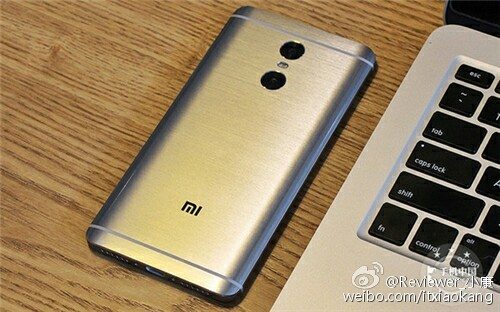 For the uninitiated, LePro 3 is a high-end model that will probably come in two variants – one with 8GB RAM while the other with 6GB RAM.

The one with 8GB RAM allegedly features a 5.7-in 2D Glass display and gives a resolution of 1440 x 2560p. Under the hood, there is a quad-core CPU accompanies by the Adreno 530 GPU, 256GB internal storage, 13MP dual camera at the rear, a 16MP front camera for video chats and selfies, and 5000 mAh battery.

This variant is expected to be priced at somewhere between $463 and $600. 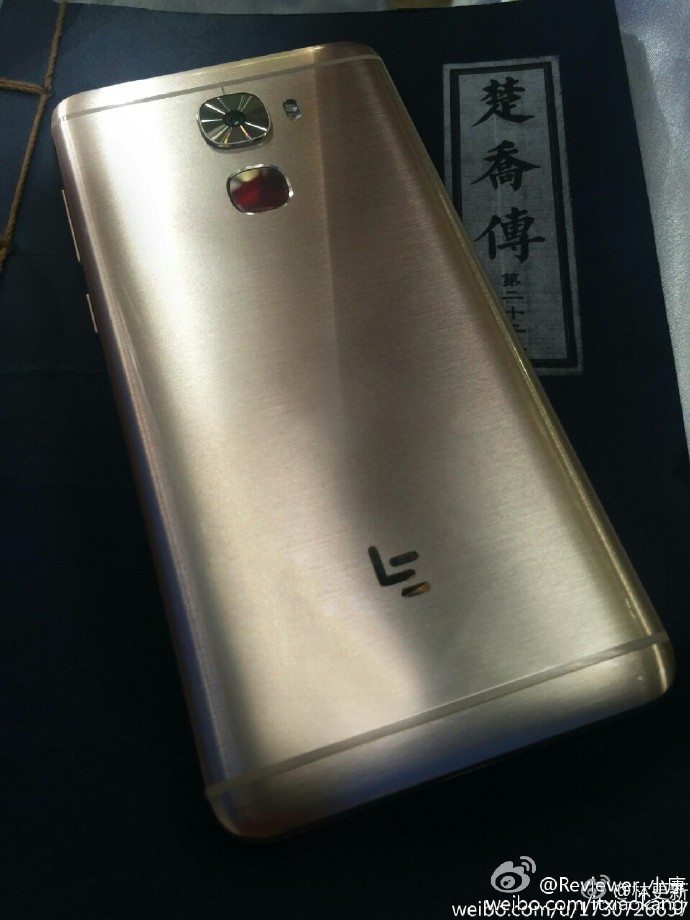 Both the models have fingerprint sensor just under the primary camera.