LeEco launched the Le Max 2 back in June in India for Rs. 22,999 (4GB RAM variant). Today, the company has announced a temporary price cut of Rs. 5,000 making the device available for just Rs. 17,999. After this massive price cut, the Le Max 2 has become the cheapest Snapdragon 820 powered smartphone in India. The device will be available via Flipkart during the Big Billion Day sale that is going to kick-start from October 2nd to 6th. Apart from Flipkart, LeEco has also partnered with Amazon.in and Snapdeal, this time, and it will be available for the discounted price during their festival sale from October 1st to 6th. 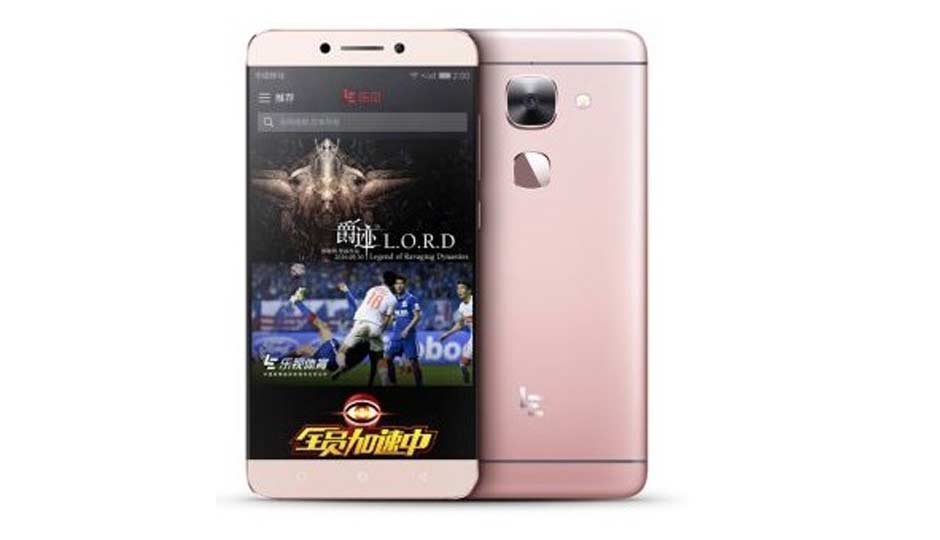 Apart from the price cut, LeEco has also mentioned that Hungama integration for LeEco smartphone is coming this October which will give users access to 3.5 million songs in 25 Indian and six international languages. Users can also download unlimited audio and video via Hungama Music App that is integrated into LeEco smartphones.

The unexpected moment is always sweeter. Le Max2 now at Rs. 17,999! #Superfans, you know what you have to do. #CelebrateLeMax2 pic.twitter.com/y0x7DCMyv1

The LeEco Le Max2 sports a 5.7-inches Quad HD display and is powered by the Qualcomm Snapdragon 820 SoC coupled with 4GB RAM and 32GB internal storage. It runs on Android 6.0 Marshmallow out of the box. There is a 21-megapixel rear camera with dual-tone, LED flash, Sony IMX230 sensor, PDAF, OIS, 6P lenses, and f/2.0 aperture. On the front, the phone features an 8-megapixel camera for selfies and video calls.