The LeEco Super4 X43 Pro, Super4 x55, Super4 X65, and uMax85 are coming to the US pretty soon, along with LeEco Le Max 2 and Le S3 smartphones. The Chinese company has confirmed that it will be launching two new smartphones and four Android TVs in the US on October 19.

LeEco, formerly known as LeTV, has established itself quite well in the Asian markets including India, in a rather short time. Now, it is all set to enter the United States market. The Chinese company is holding a big event in the US on October 19. It is expected to release a long line-up of devices at the event, reports Android Police. 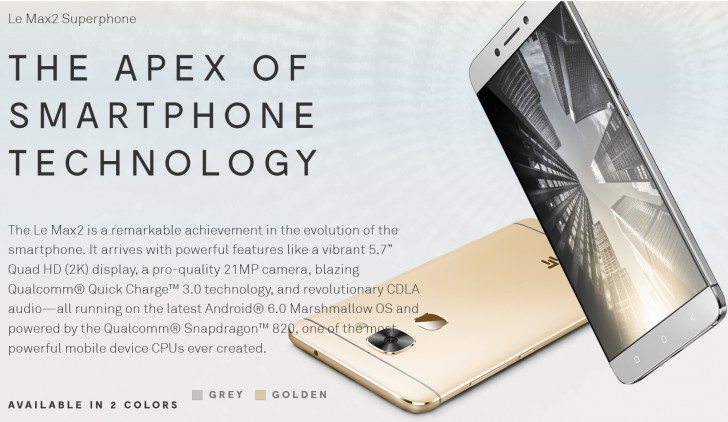 The Le Max 2 was originally launched in May this year. It sports a 5.7-inch capacitive touchscreen with a resolution of 1,440 x 2,560 pixels and a pixel density of 515ppi. The powerful smartphone features a Qualcomm Snapdragon 820 processor and 4GB of RAM. It runs Android 6.0 Marshmallow operating system. The new smartphone sports a 21MP main camera with f/2.0 aperture and OIS. It also features an 8MP front camera. The Le Max 2 is backed by 32GB internal storage, and a 3,100mAh battery. It is expected to be priced at $289. 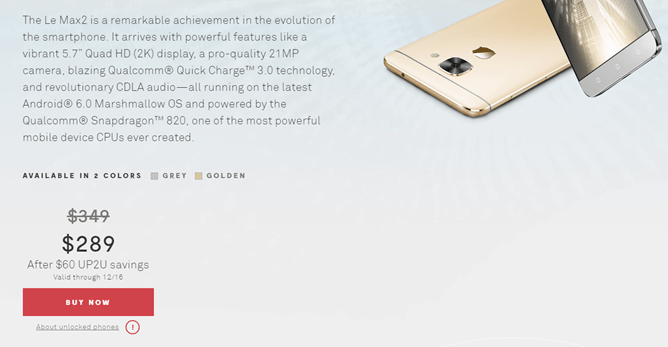 While the LeEco Le S3 is said to be a re-branded version of LeEco Le 2. It is expected to be priced at $169 after discount. 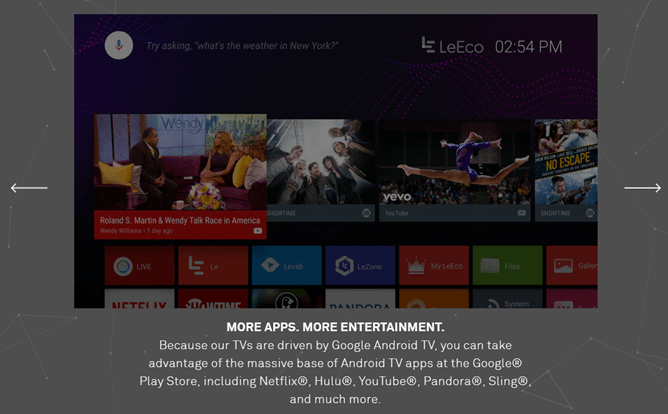