The budget smartphone market seems to be getting hotter as the competition is getting tougher. New smartphones are being unveiled every few days, and many of them are a threat to the existing budget kings of the market. After the huge success of the LeEco Le 1s (LeTV Le 1s), the Chinese company has launched its successor LeEco Le 2 (LeTV Le 2) some days back. The phone carries some significant improvements and costs lesser than the 1s.

Meanwhile, the leading Indian smartphone brand Micromax has also forayed into the world of all-metal budget smartphones by launching the Micromax Canvas 6 a few days ago. The phone carries specs similar to the likes of Le 1s and Xiaomi Redmi Note 3. But can it really lure the Xiaomi and LeEco fans? Let’s see.

The Le 1s became so popular because it offered a beautifully chiseled full-metal unibody that gave a premium look to the budget smartphone. The same has been done in the LeEco Le 2, and the phone now looks even more expensive than the Le 1s did. On the other hand, Micromax is trying to blend into the competition with the Canvas 6, which honestly does not look as good as Le 2 and is just fine.

As for the display, both the phones come with 5.5″ Full HD screens.

The Micromax Canvas 6 uses a 2GHz Helio X10 processor that was seen previously in the Le 1s. The phone flaunts 3GB of RAM and comes with 32GB of internal storage expandable up to 64GB via microSD card.

The LeEco Le 2 is an upgrade and comes with the new Helio X20 processor that is faster and better than the X10. The phone carries 3GB RAM and 32GB internal expandable storage. 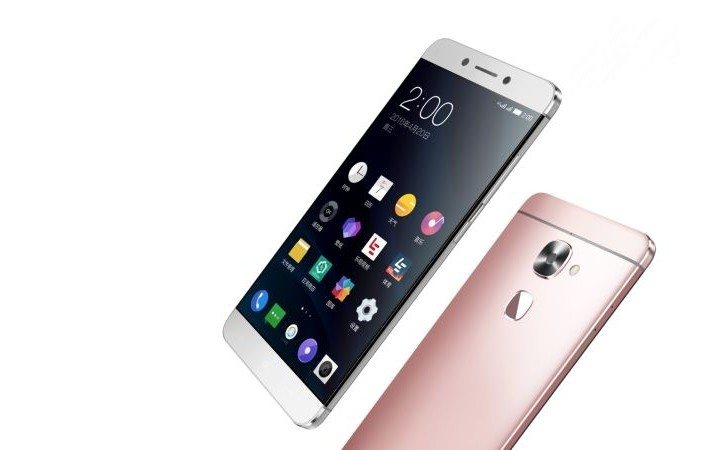 The LeEco Le 2 flaunts a 16MP rear camera with an 8MP front camera, while the Canvas 6 gets a 13MP rear camera with 8MP front snapper. But the number of megapixels do not matter as it is the quality of the camera sensor that brings out good images, so the real life performance is still not known. But both the cameras should perform good overall.

Both the phones get juiced by 3000mAh batteries.

Micromax Canvas 6 gets Android 5.1 pre-installed, while the Le 2 runs Android 6.0 Marshmallow out of the box. Both the phones get fingerprint sensors on the back, but the Le 2 also sports Type-C USB port (reversible connector). 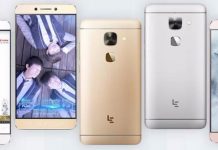