LeEco (Letv earlier) in no time has gained a decent reputation in the mobile industry. Until April last year, they didn’t even had a smartphone portfolio, and today, the company is challenging the likes of Xiaomi and Samsung not just on its own home turf but also in India. 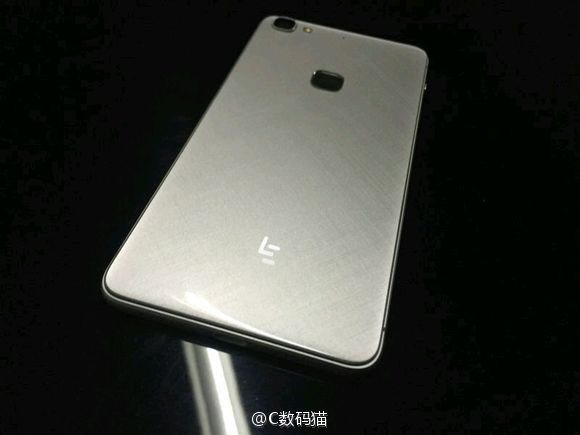 After enjoying the great success of Le 1S and Le Max, the company is expected to release the next-gen devices soon. There have been tons of leaks and rumours surrounding the internals of smartphones, but now we have a pretty confirmed news on the matter.

LeEco Le 2 will come with Helio X20 SoC by MediaTek and 3 Gigs of RAM. In fact, the chipset has been confirmed by the company earlier. Le 2 will be the first smartphone to use the Helio X20 processor, MediaTek’s fastest processor till date. On paper, the chipset might seem low on raw power but the real world performance and benchmarks are expected to be right up there with other flagship offerings.

BTW, did we mention it’s a deca-core SoC with a tri-cluster core setup, first of its kind.