The smartphone manufacturer LeEco (formerly known as LeTV) is all set to launch its latest flagship device. It will be the successor of last year’s Le One. The phone has been named LeEco Le 2. The company has already unveiled the world’s first Snapdragon 820 powered smartphone namely the Le Max Pro. However, it is not confirmed when the device will be available for sale. 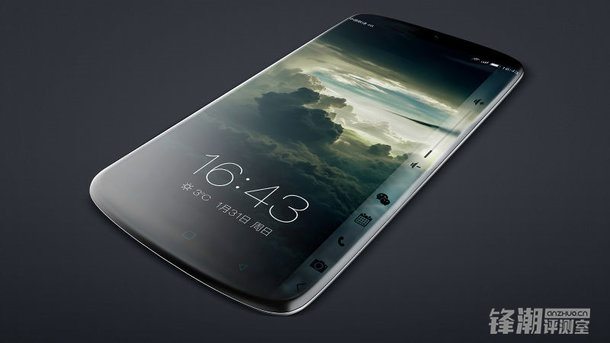 LeEco has received a lot of accolades for its value for money smartphones. Recently launched in India, the Le 1s is currently selling like hot cake in the global smartphone market. LeEco phones have also been praised for their build quality and design. LeEco is trying to do the same with its latest offering. Recently a set of renders of the upcoming LeEco Le 2 smartphone have leaked and it looks quite promising.

The phone will reportedly have a curve metal body with 2.5D glass up front. The design looks simple yet elegant. The images in the render show a sleek and thin body. We can see dual LED flash with the rear shooter at the back. No camera bulge is visible. The bezels look very thin and we have physical buttons on the side for various functionalities.

The Le 2 will reportedly come equipped with the latest 10-core MediaTek Helio X20 chipset based on Cortex A72 and Cortex A53 cores. It will have a 5.5-inch display with 2.5D glass on top. Rumors suggest that the phone might feature IRIS display and finger-touch sensor but nothing can be said with certainty yet.

The specs on the phone look awesome on paper and it will be interesting to see how the latest MediaTek chipset performs. The release date hasn’t been announced yet. But we expect it to release in late February or early March.