LeEco (previously known as LeTV) has tasted humongous success with its LeEco Le 1s, which is a great combination of affordable price and premium specs. However, it’s time to move on and think about the successor of the phone, presumable the LeEco Le 2. A lot of specs have been suggesting various hardware specs for the phone, but we can now safely ignore them, as the LeEco Le 2 has passed TENAA, revealing most of the internal details. 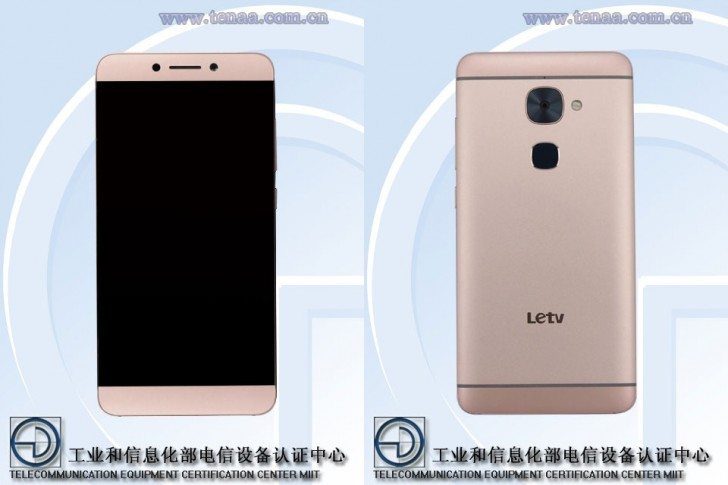 The Le 2 features a better camera setup than the Le 1s, as it gets a 16MP rear camera and an 8MP front camera. As can be seen in the image, the phone seems to get a larger camera sensor, which means that it might be a good low-light performer. Lastly, there’s a fingerprint sensor on the back right below the camera. 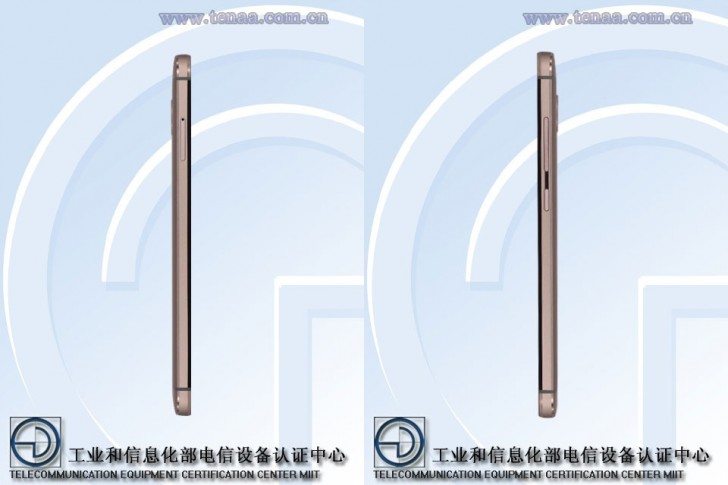 What’s surprising is that the phone still carries the LeTV logo even though the company has changed it’s name to LeEco. That maybe either because the Le 2 might have been in production before the name change, or because the company wants to use its original name as it is more popular in its home country China that way. And as we’d prefer it, the display gets that bezel-less look. Though frankly speaking, we think that the Le 1s looks much better at the rear.

So we now know almost everything about the phone except its price and launch. We expect the LeEco Le 2 price to be less than $230, but let’s wait for the official launch before gossiping about that. Now that the phone has passed TENAA, the launch doesn’t seem far away, and the phone might probably get launched within a month or two at most. So stay tuned and we’ll let you know when it comes out.