Xiaomi Mi5 is called by many as the next “Flagship Killer,” with its Snapdragon 820 chipset, 1080p 5.15-inch screen, 3 or 4 gigs of RAM, and a quality 16-megapixel camera; all those goodies wrapped in an awesome price around $380. 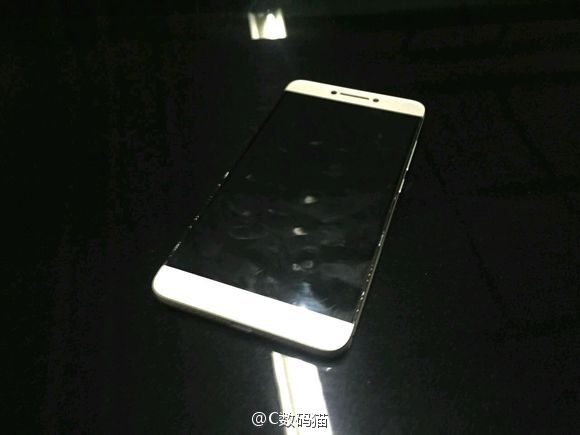 But, it will soon get a worthy competitor, in the form of LeEco Le 2, which should launch tomorrow. LeEco (formerly known as LeTV) was the first company to offer a smartphone packed with Qualcomm Snapdragon 820. Now the company is set for the release of its newest top-tier model named LeEco Le 2, which should have some serious power under the hood. 5.5-inch QHD display, Snapdragon 820, android 6.0.1, and a whopping 21 MP rear camera with 4K resolution video capture. 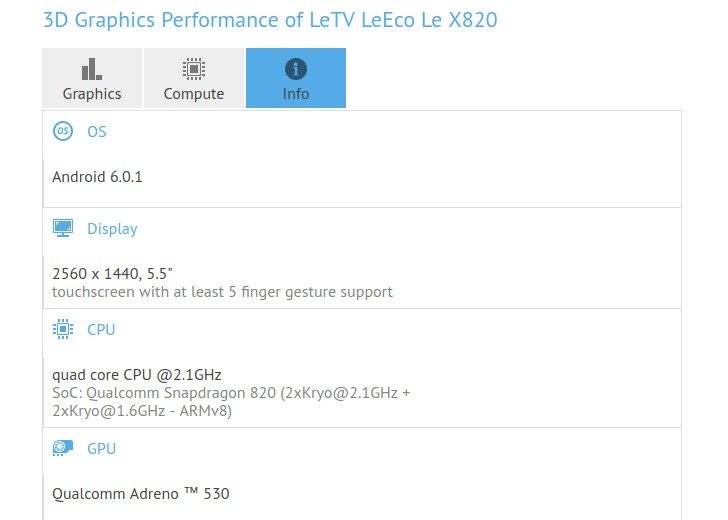 That isn’t all. LeEco Le 2 should arrive with 3 or 4 GB of RAM, depending on the version, 64 gigabytes of internal storage, and a really nice 8 MP front-facing camera capable of recording video in QHD resolution (talk about high-end specs). But, supposedly, there should be a version with incredible 6 GB of RAM. The said version has been spotted in the GFXBench database, and it should be real. With 6 gigs of RAM, LeEco Le 2 will be one of the most powerful handsets of today, and if the price is right, we might soon witness the birth of another big name brand.