MobiPicker
Mobiles Android LeEco and Coolpad Cool1 Dual Launched with 13MP Dual Rear Camera
Share on Facebook
Tweet on Twitter
Deal Alert: 49% Off on ExpressVPN
Touted as #1 VPN in the world, ExpressVPN is now offering 49% off & an additional 3-months of service on its annual plans.

Earlier in the month reports emerged suggesting that LeEco and Coolpad are working on a new smartphone. Well, the rumored phone is now official with the name “Cool1  Dual”.

Specs-wise, the Cool1 Dual sports a 5.5-inch Full HD screen. The most impressive feature of the phone is its camera. It sports a 13MP dual rear snapper with 6P lens. The rear camera supports capturing videos and images in black and white and supports synchronous focus. It has an 8MP front camera with face recognition. The Cooldpad Cool1 Dual runs Android Marshmallow coupled with LeEco’s EUI. 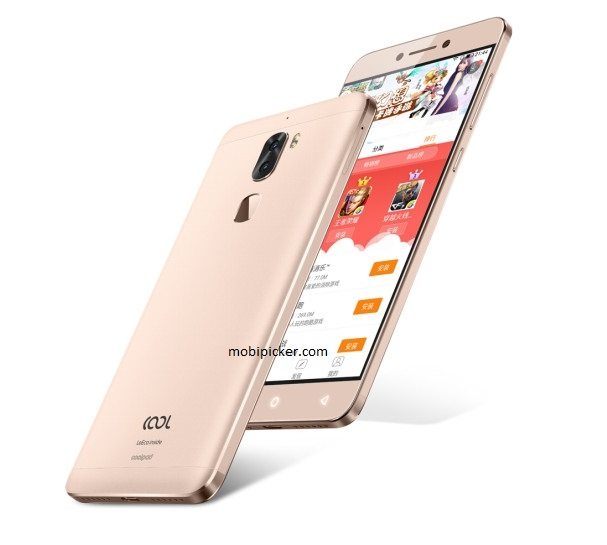 On the connectivity front, the smartphone features 4G VoLTE on both SIM slots, Dual Wi-Fi, and Bluetooth 4.1. Other specs of the Cool1 Dual include a USB Type-C port and reverse charging support. 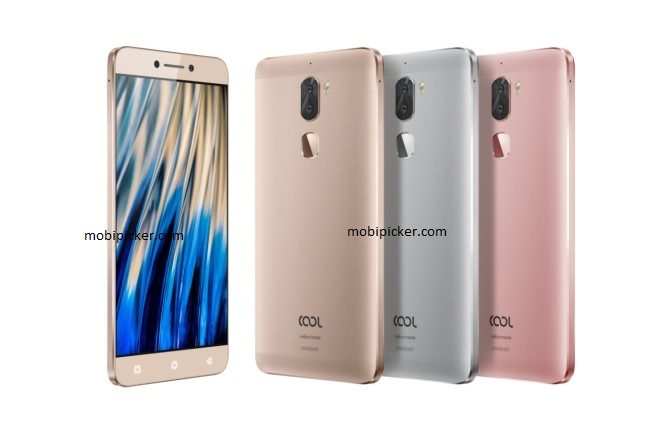