Coolpad and LeEco have released Cool Changer 1C in China, the second smartphone in the “Cool” lineup. The Cool series was announced immediately after LeEco became the largest investor in the company. Coolpad Cool1 Dual was the first smartphone in this new series featuring LeEco eUI instead of homegrown UI. 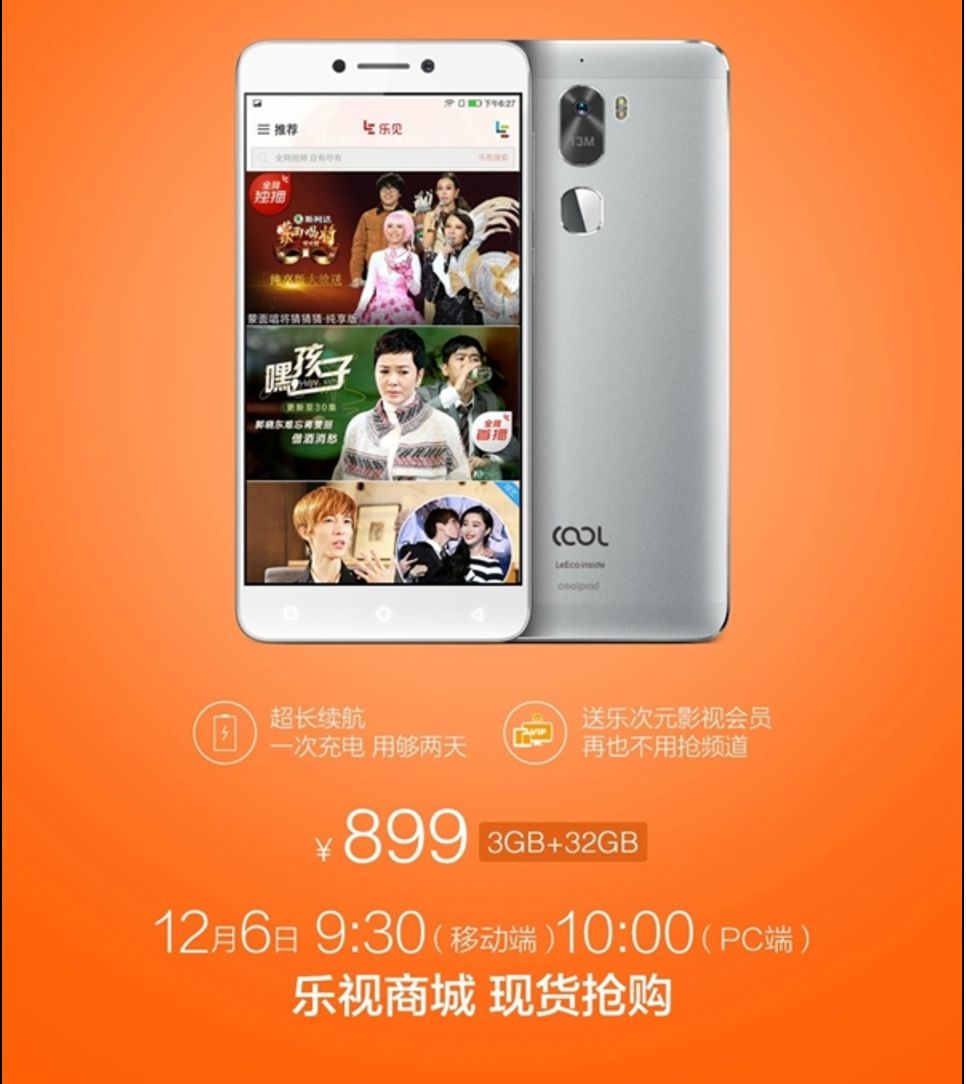 Coolpad Cool Changer 1C has decent specs and looks a lot like LeEco smartphones. Unlike, Cool1, this one doesn’t feature dual-camera setup on the rear. All you have is a standard single camera module with a larger frame.

The smartphone features a 5.5-inch IPS display with Full HD resolution powered by Qualcomm Snapdragon 64-bit 652 MSM8976 chipset clocked at 1.7GHz, coupled with Adreno 510 GPU. You get 3GB of RAM and 32GB of internal storage that can be further expanded via MicroSD card slot.

Cool Changer 1C comprises of 13 MP rear camera with dual tone LED flash and 8MP front camera. All this is powered by a massive 4060 mAh non-removable battery which supports quick charging. It’s a dual-sim smartphone offering 4G, VoLTE, Wi-Fi, Bluetooth 4.1, and USB Type-C port. Thankfully, LeEco hasn’t removed the 3.5mm audio jack from this smartphone, in case you were wondering. Lastly, there is an IR blaster on top too.

Coolpad has priced the new Cool Changer 1C at just 899 Yuan (approx $130 / Rs. 9,000). The device is currently available for registrations, with sales kicking on December 5th in China. And as far as other markets are concerned, no information has been divulged yet so stay tuned. 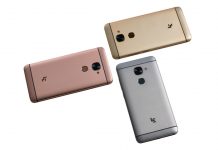